New outbreak of foot and mouth 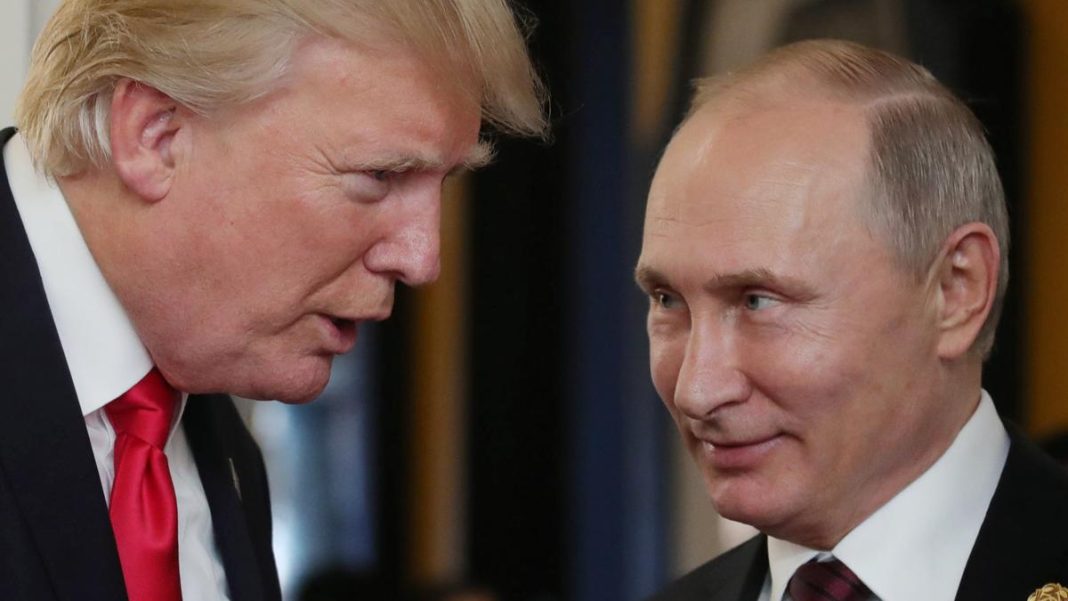 As a war predicated upon lies broke out in Europe the former president of the United States, Donald Trump, told an American TV show: “This is genius: Putin declares a big portion . . . of Ukraine as independent. How smart is that? And he’s gonna go in and be a peacekeeper. That’s [the] strongest peace force.”

Trump, a long-term admirer of Putin who was impeached over allegations he threatened to withhold aid to Ukraine unless it could help damage the reputation of Joe Biden, praised the Russian president’s moves. “This never would have happened with us,” he said, dismissing Biden as a “man that has no concept of what he’s doing.”

“Here’s a guy who’s very savvy … I know him very well,” Trump said of Putin while talking to the The Clay Travis & Buck Sexton Show. “Very, very well. By the way, this never would have happened with us. Had I been in office, not even thinkable. This would never have happened.

“Had I been in office — not even thinkable. This would never have happened. But you know what the response was from Biden? There was no response. They didn’t have one for that. No, it’s very sad.”

Trump’s intervention was criticised by the two Republicans serving on the House select committee investigating the January 6 Capitol riot, who are among the few Republicans who have been critical of the former president. Liz Cheney tweeted that Trump’s statement “aids our enemies. Trump’s interests don’t seem to align with the interests of the United States of America.”

Trump, 75, was blasted by Democratic leaders, with Nancy Pelosi, the House Speaker, condemning Putin as “the same tyrant who attacked our democracy in 2016”, referring to Russian interference in the election that brought Trump to power.

Jen Psaki, the White House press secretary, said: “We try not to take advice from anyone who praises President Putin and his military strategy,” noting that Trump tried to lift sanctions on Russia that were imposed after the 2014 annexation of Crimea.

Biden yesterday launched the first of a tranche of sanctions. Meanwhile the Republican party remained largely silent on the vexing intervention of the former President, while others reflected on precisely when and why this one sided adulation started…