Talks begin today on Ukraine. Then? 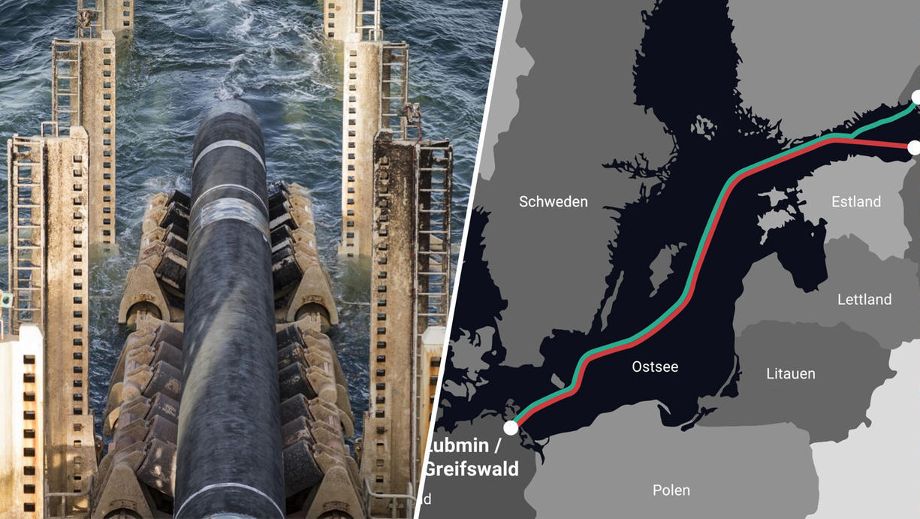 The NYT today curtain-raises talks between US and Russia in Geneva amid rising tensions. It’s a useful account of the main issues, but also describes very well how diplomats toy with expectations and manipulation of press coverage – including of course the NYT‘s own.

As ever in this endless diplomatic pas-de-deux, it involves much cynical abuse of information serious reportage. Will the talks bring to an end the sufferings of Ukrainians who have suffered more than a decade of violence and thousands of deaths despite the 2014 Mink agreement? Does Russia actually relish the continuation of such frozen conflicts? What do US threats really mean, apart from more sanctions? (Which, by the way, have so far actually boosted sales of Kalashnikovs, as well as the acquisition of European passports like those of Malta, Cyprus, and plenty of others?) Is anyone seriously proposing an armed East-West war? Really?

Only real journalism can be trusted to address these issues in a serious and credible way.

With a new Ukrainian AEJ Section taking shape, the Association intends to focus increasing attention on Ukraine and its immediate neighbours in the months up to our October 2022 congress. We are especially keen to encourage the recently-founded, and promising new anglophone Kyiv Independent following the firing of the entire staff of the Kyiv Post including its editor when they insisted on defending the paper’s independence. The AEJ website will publish in the new days a personal account by the AEJ’s new contributor Max Hunder of what exactly happened, and how the new paper and its 30 staff managed to start again, without capital.  So far, so good, it seems. It may just produce a new model of a new, post-print, independent press that can actually thrive without capital, as has Byline Times in the UK, now four years old and increasingly robust-looking, meaning dangerous.