Turkey’s abuse of journalists as bad as ever 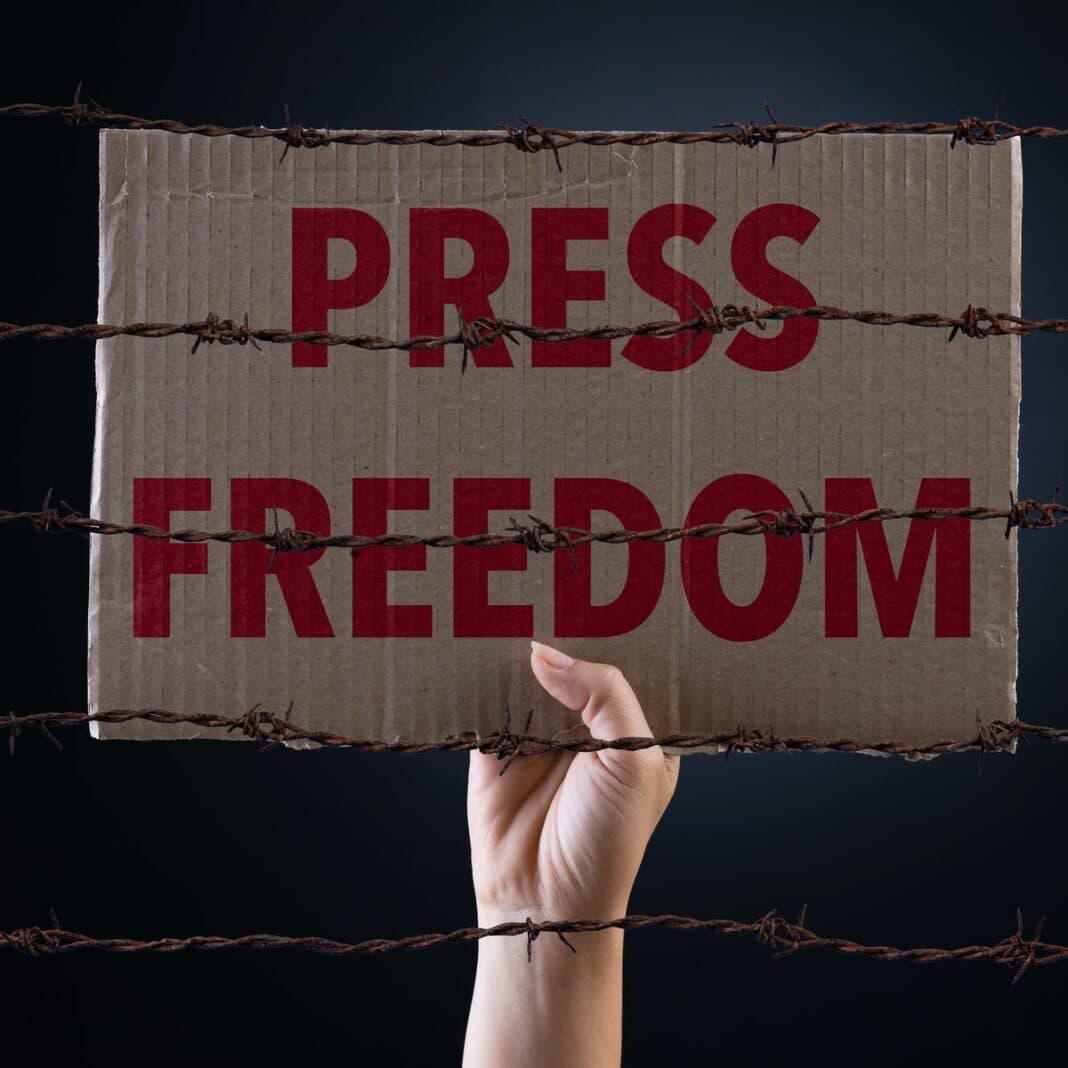 The price of real journalism in Turkey? Long sentences

The Turkish Journalists’ Association has released its report for October 2021: at least 58 journalists and media workers were put on trial, three journalists were sentenced to 2 years, 5 months, and 12 days in prison, and a fine of 16,600 TRY. 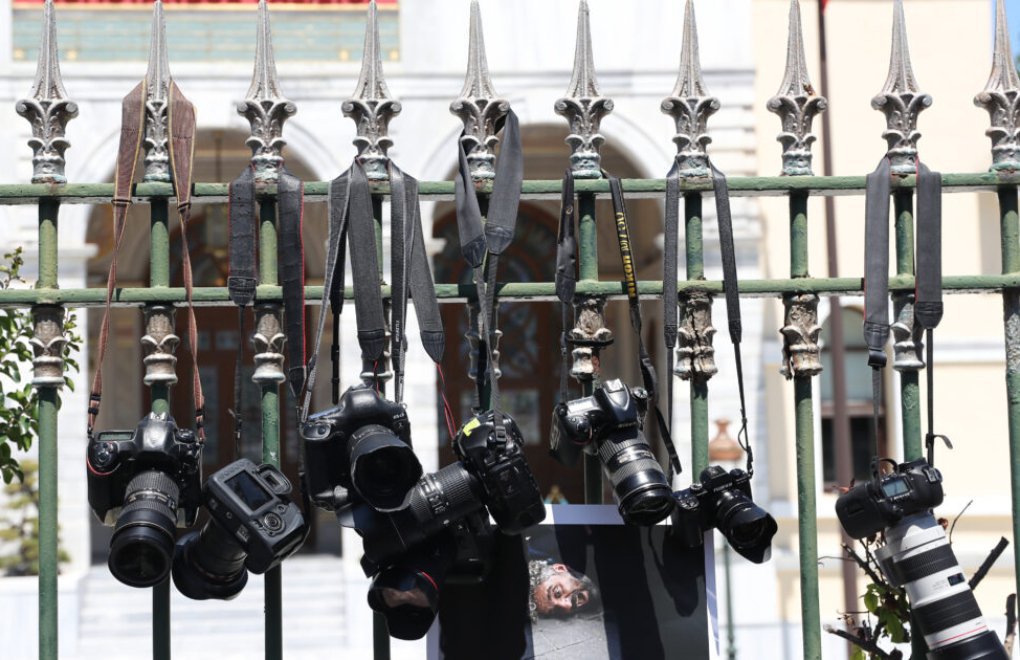 The Turkish Journalists’ Association has shared the results of its monthly report on trials and violations of rights faced by colleagues in Turkey.

According to the report Cost of Journalism by Haberin Bedeli and published as part of a project led by journalist Hayri Demir, journalists were last month, as ever, subjected to trials, pressure, threats, and beatings-up.

The report describes 34 separate hearings held in nine provinces in October. At least 58 journalists faced criminal charges, mostly for infractions of the Anti-Terror Law (TMK), but in four cases for allegedly “insulting the President” (Recep Tayyip Erdoğan), subject of a recent study, The New Sultan.