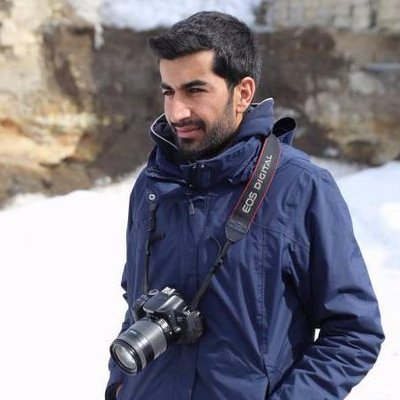 Kurdish journalist Nedim Türfent has now spent 2000 days in prison in Turkey, where the persecution of our Turkish colleagues has actually  worsened, as we reported yesterday.

The AEJ along with journalists and human rights organisations all over the world have once again urged the Turkish authorities immediately and unconditionally to release Nadim Türfent, journalist and poet, and to overturn his conviction.

Today marks 2000 days since he was arrested in 2016, then sentenced to eight years and nine months in prison on trumped-up terrorism charges following an unfair trial, during which scores of witnesses said they had been tortured into testifying against him.

A veteran of the now-closed pro-Kurdish Dicle News Agency (DİHA), Türfent was detained on May 12, 2016 shortly after reporting on Turkish special police forces’ ill-treatment of Kurdish workers. Soon after his video footage was released, Türfent began receiving death threats from the police and became the target of an online harassment campaign.

He was formally charged with the all-purpose “membership of a terrorist organisation” a day after his arrest; the indictment was first produced 10 months later. He spent almost two years in solitary confinement in harrowing conditions.