After the Joe and Vlad show – what exactly? 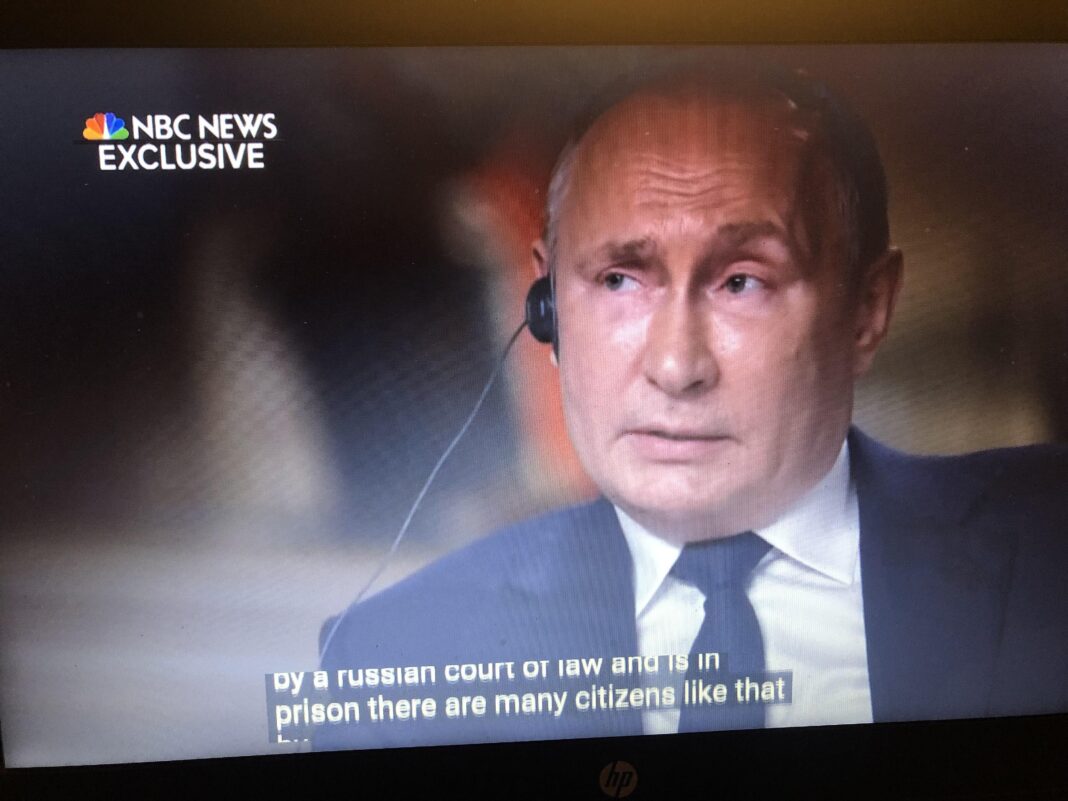 The Biden-Putin summit in Geneva 10 days ago was dismissed by the Russian president as “Hollywood”. He was closer to the mark than the West would like. The summit brought mainly a symbolic, optical advantage to Putin. Actually more. A ruthless autocrat with blood on his hands had a first formal head-of-state meeting with a decent,  moderate new US President. For imprisoned and abused journalists like Alexei Navalny or Roman Protasevich – facing a possible 15 years in prison in Belarus – Joe Biden’s much-heralded emphasis on human rights achieved perhaps less than nothing. A live NBC interview with Putin revealed an insolent, gangsterish confidence in pushing back against any and every criticism of Russia, or of himself, or his equally brutal ally in Minsk, as illegitimate “foreign interference”.

Putin is now especially practised in deploying what is known by political journalists as “whataboutism” to rebuff awkward questions. A study of the full transcript of the (frankly rather hapless) interrogation is instructive; the show will have played well to Putin’s Russian audience. Tough guy, patriot. He had no problems showing he was immune to being called a murderer by Biden. Having “no soul”? No problem either. His perfect intransigence is only a refined version of the old Soviet-style nyetism.

Meanwhile, the destruction of Navalny’s political party continues apace, along with the egregious legal nonsense of criminalising and silencing powerful and influential democratic Web platforms necessarily based abroad like Meduza. Soon RFE/ RL will be chased out of Moscow too, and fined 1m dollars into the bargain.

What is to be done? The AEJ’s former president, Austrian journalist and author Otmar Lahodynsky argues in the daily Wiener Zeitung for a united front against Putin. More than that, he denounces under the headline“No More Lip Service” the pusillanimous, tricky, self-seeking attitudes of some governments, including sadly that in Vienna, over the Belarus scandal. And the obvious need for EU majority voting in such matters. (Translation of Lahodynsky article into English)

The nearly-completed Nordstream pipeline issue which Lahodynsky discusses looms large over relations with Germany. Biden has essentially caved in on this issue.

RFE/ RL: interview with head of German Intelligence – about increased disruption by Russian FSB activity ahead of September elections

Spiegel (English) has a detailed June 25 interview with Anthony Blinken, US Secretary of State focussed on Nordstream.