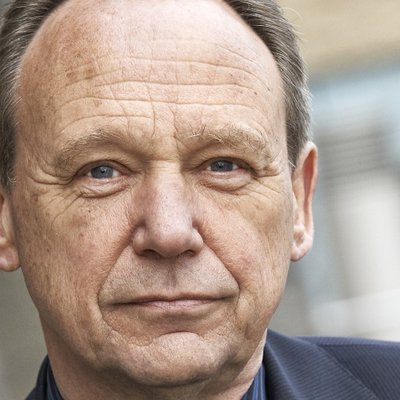 The era of Angela Merkel and “Germany first” is coming to end. Older, more Euro-centric policies are in the offing, predicts leading German columnist Alan Posener. The former senior editor, now columnist, at Die Welt addressed an AEJ UK meeting on May 18, 2021.

After 16 years in power Mrs Merkel will stand down as Chancellor of Germany at September’s elections. In an iconoclastic assessment, Posener says her reputation as a rock of political stability and a committed European was misleading. In reality she took a ‘Germany-first’ approach to key policy decisions, leaving deep divisions within German society and antagonizing many of Germany’s neighbours.

Edited text of his remarks and audio recording