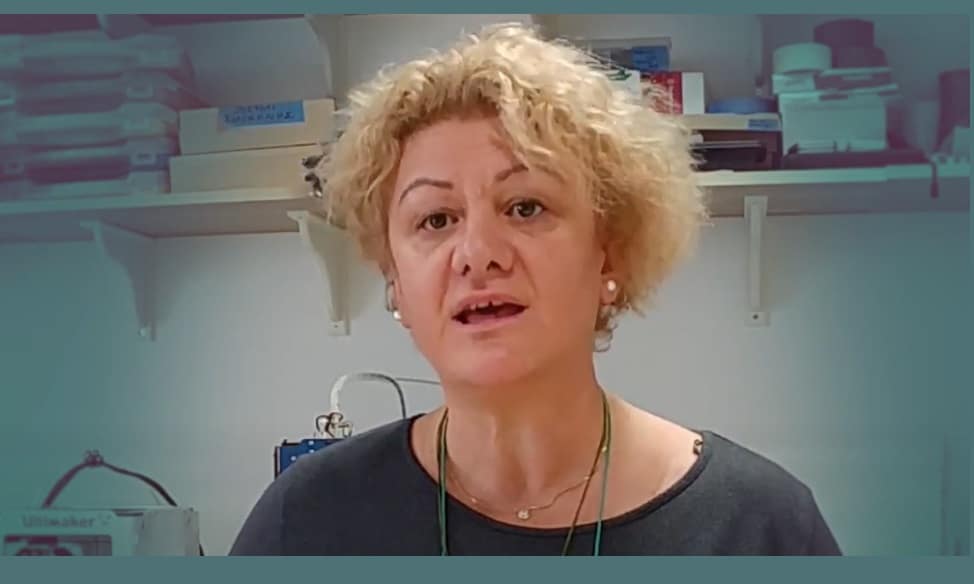 On the eve of World Press Freedom Day on May 3, the newly-elected AEJ President Saia Tsaousidou said today that 2021 had already seen the murder of a colleague in Athens, and this week two more in Africa. “It’s enough,” she said. “The intimidation or worse of journalists is an outrage. More than that, it is profoundly stupid, and threatens all of our societies.”

She paid tribute to the work of AEJ colleagues who had for years now pushed the cause of media freedom in the Council of Europe. But the CoE Secretary-General’s call (https://search.coe.int/directorate_of_communications/Pages/result_details.aspx?ObjectId=0900001680a2492a#globalcontainer) for more robust action from governments was, on past experience, unlikely to change very much.

“Journalists are almost invariably seen as people to bribe, mislead, flatter, or to fear, not as people whose work underpins free societies,” she said. “Now we, and the European Union, have to go to the source, which is genuinely upholding European values and what they must mean in practice. That is what World Free Media Day means to me. Almost everywhere the opposite is happening.”

She singled out Poland as an abject example. “This was where Solidarity was born, from which the great daily newspaper Gazeta Wyborcza (https://wyborcza.pl/0,173236.html?disableRedirects=true) emerged. Now the government is doing all it can to ruin it with lawsuits, and buy up all media it cannot control.”

They were much more effective in shutting up free media than the Communists had been, she said. “Are they not ashamed that Poland has just, according to Freedom House, recorded the sharpest decline ever in democracy in a region of 29 countries? Just behind Hungary!”

The AEJ President singled out for praise Věra Jourová, (https://twitter.com/VeraJourova) European Commission Vice-President for Values and Transparency. This was someone whose appointment in 2019 suggested that the European institutions had at last “got it”, she said, “and not just about the need for more tough, competent women in serious jobs.”

There was now a 65-strong unit in Brussels to identify disinformation, and legislation in the pipeline. “I only hope it is not too little too late to stand up to Facebook et al, and to Silicon Valley’s golden flood of nonsense and disinformation.”

Only today, said the AEJ President, it emerged that Facebook, Instagram, and Twitter, all claiming to be “doing something” about fake news posted – last month alone – over 100 pieces of disinformation on Covid, viewed some 29 million times. “If that does not alert us to the obvious need to support serious media and not to play fast and loose with their independence, indeed their survival, what does?”