Jourová speaks out on media freedom 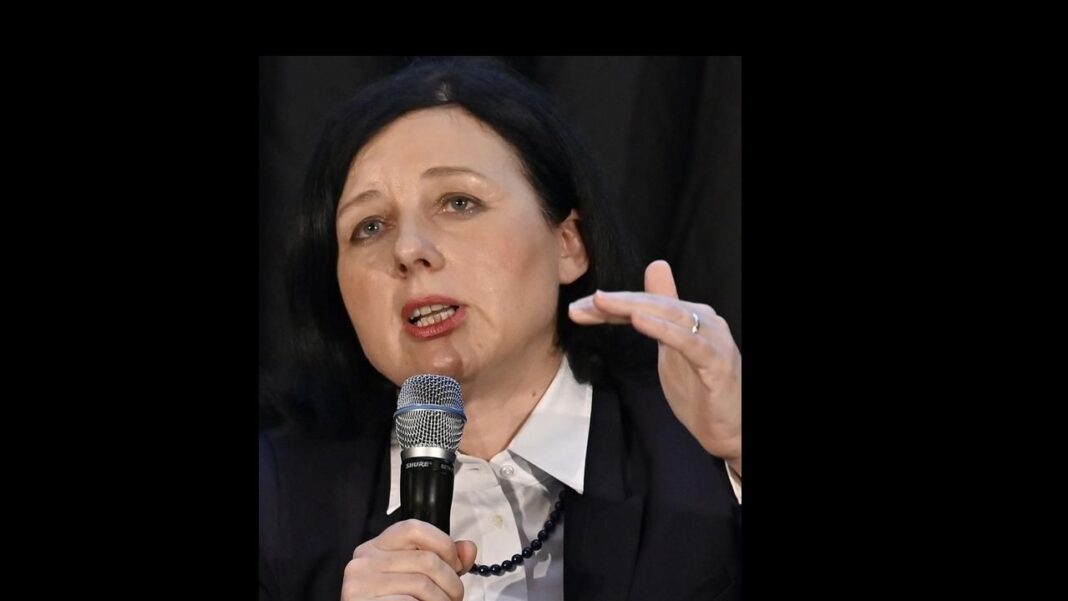 Věra Jourová, European Commission Vice-President for Values and Transparency, has released the following video message (LR MP4) for World Media Freedom Day, May 3, to be shown at the meeting (German language) in Vienna at 18.00 on Monday to discuss Media Freedom:

The Young European Federalists, Europa direkt-Austria, and the  AEJ invite you to the panel discussion via Zoom: International Press Freedom Day, 03.05.2021, from approx. 18.00

Panel debate:
Approx. 60 minutes of discussion via Zoom, streaming via several channels, especially youth organisations such as JEF and R9-TV.

Introduction by Nina Walzer:
The state of media freedom in the EU is not just a matter of concern for the EU Parliament: journalists have been exposed to increasing violence, harassment and pressure for some time. Critical, independent media in some European countries are being bought up by government-affiliated circles, or their work is made difficult or impossible. In her role as rapporteur for media freedom, Magdalena Adamowic MEP has clear words about the current situation: “Today we are witnessing democracy being pushed back and power taken over on the basis of lies. There is no freedom without the independence of the media, no democracy without media pluralism. The media should serve the truth, not lies. They are supposed to serve the electorate, not those in power, whom they are supposed to scrutinise. The media should protect democracy, but they can also destroy it. That is why they must be independent.”