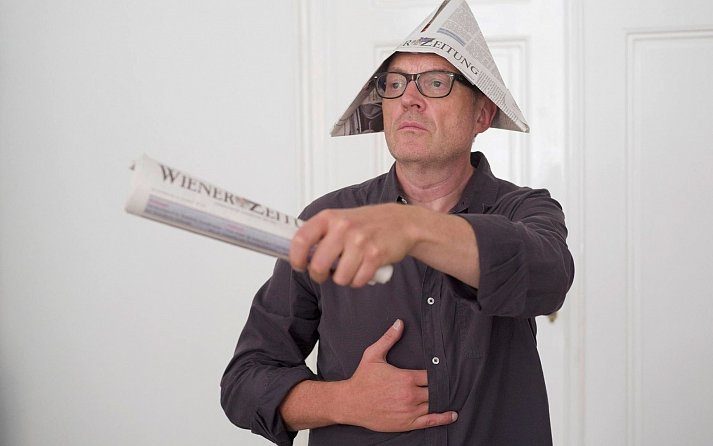 PETITION TO ALL AUSTRIAN MPs OVER FUTURE OF WIENER ZEITUNG

In common with other European governments, Austria is progressively suffocating – in effect neutering – what remains of the independent free press. Today, on the initiative of the AEJ’s honorary President Otmar Lahodynsky, the following appeal (see original German) was sent to parliamentarians here over the planned closure of the Wiener Zeitung (1703 – present), the oldest surviving daily newspaper in the world.

What is in prospect is instead a dubious “centre for media education” under state control:

Appeal to parliamentarians: No approval for the law to discontinue the Wiener Zeitung as a daily newspaper and for media education that is dubious in terms of democratic policy.

The Wiener Zeitung (WZ) is in many respects an Austrian cultural asset. Founded in 1703, it is the oldest daily newspaper still published in the world. In 1857 it was nationalized in 1857 – an arrangement that survived the monarchy. But in 2023 the government plans to discontinue the Wiener Zeitung as a daily newspaper as well as its daily online online reporting.

At the same time, tabloid media continue to receive millions in taxpayer money through state media subsidies and via advertisements from the government and public companies.

The law will soon be voted on in the National Council. The successor to WZ would be cut to an annual 7.5 million euros from the Federal budget. The new Media Hub, which offers training for journalists, press officers, and pr people, is to receive an annual budget of six million euros, as a result marginalising existing and certified training and continuing education centres.

All experts agree about rejecting the present draft law. Many cultural and representatives from business and politics have called for a moratorium of 18 months.. During this time, a viable concept for the Wiener Zeitung as a quality daily newspaper needs to be elaborated.

Editorial staff of the Wiener Zeitung and experts

Otmar Lahodynsky, Journalist and Honorary President of the Association of European Journalists (AEJ)