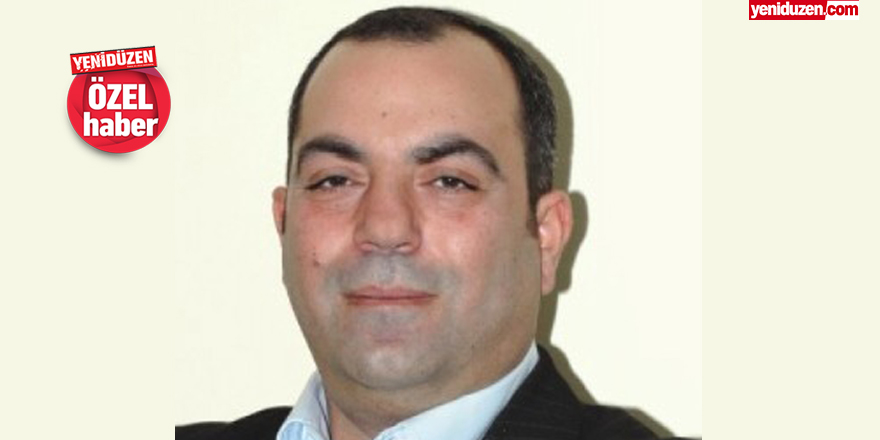 As AEJ Cyprus Section, we wish to inform all the sections of AEJ and other Press Freedom Organizations about a new intimidation effort against Turkish Cypriot journalists.

Cypriot Turkish prominent journalist, the Editor in Chief of “Havadis” daily newspaper, Başaran Düzgün, has been banned from entering Turkey today. (16th November 22)
Duzgun, returned to Cyprus with the first flight after being held at Istanbul Sabiha Gökçen Airport for a while.
According to Başaran Düzgün’s personal statement, he was not allowed to enter the country on the basis of a “code N-82” which described the banned persons as “a threat to national security.”
Havadis is one of the Turkish Cypriot dailies that made various publications criticizing the interventions of the Nicosia Turkish Embassy in the political life of Turkish Cypriots during the October 2020 elections.
Düzgün is the 8th Turkish Cypriot banned from entering Turkey since 2021…
Journalists are made the majority of these people who sent back to Cyprus from Turkish airports in recent months.
We as AEJ Cyprus Section; have to say that this practice is violence against freedom of the press and freedom of expression… Restrict journalists’ freedom of movement, together with other intimidation efforts against the journalists in the northern part of Cyprus contribute to the aims to create a state of fear.

Earlier this year, the press coordinator of the former Turkish Cypriot leader Mustafa Akinci, Ali Bizden, a researcher and physician, Ahmet Javid An, a politician, and activist Okan Dagli have not been allowed to enter Turkey.

Many Turkish Cypriot journalists believe that they are included in a list by Turkish authorities and will face the same bans when they will try to visit Turkey.

It is believed that these practices aim to isolate journalists and send a clear warning to others to stop criticizing the official foreign policy of Turkey in Cyprus and her direct involvement in the internal politics of the Turkish Cypriot community.

Go to link (official page of the the Union)

‘THE ENTRY PROHIBITION TO TURKEY CANNOT BE ACCEPTED’

“We experienced another new example of imposing an entry barrier to Turkey for some Turkish Cypriots, including journalists. Our member, a press worker for many years, Başarandüz was not allowed into Turkey on the grounds of the N-82 code.

All of the events, including the last incident, are a heavy blow to both freedom of travel and freedom of the press. It is not possible to accept and internalize such prohibitions.

We strongly protest those who do not even move a finger, despite their authority, against the ban on entry to members of the press and other persons.

Politicians and bureaucrats who cannot fulfill the requirements of their office do not have the right to talk about the ‘press’, ‘freedom of the press’ and ‘journalists’ love.

We invite all administrators, especially President Ersin Tatar, Prime Minister Ünal Üstel, Foreign Minister Tahsin Ertuğruloğlu and Interior Minister Ziya Öztürkler, to take urgent action on the ‘entry ban’, which has become a chronic problem between Turkish Cypriots and the Republic of Turkey.

As the Cyprus Turkish Journalists Association, we will stand by Başaran Duzgun and the members of the press who were not allowed to enter Turkey.

It should not be forgotten that freedom comes one day and everyone needs it”.

KTGB Board of Directors

Other sources (in Turkish)