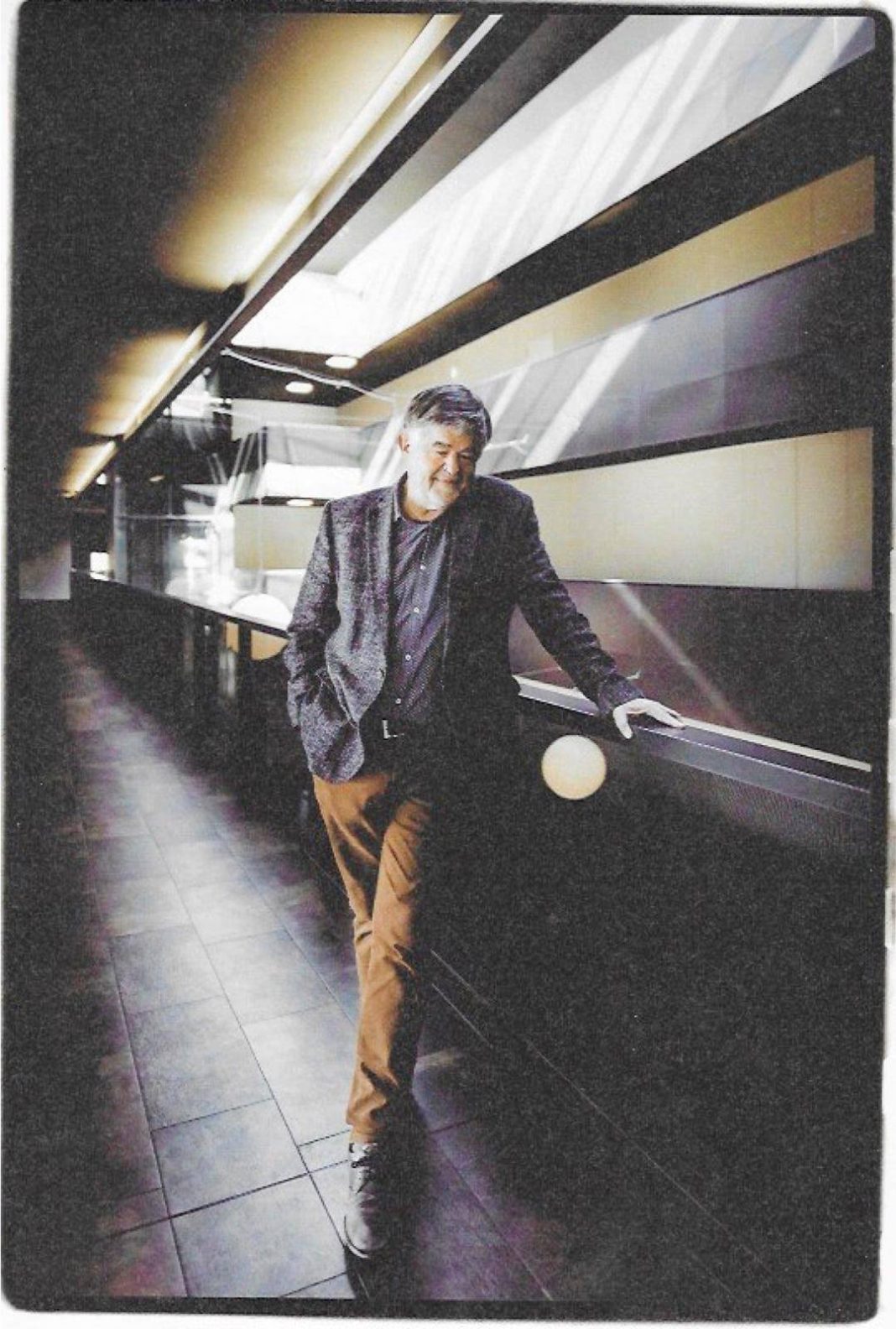 On the death of Mikhail Gorbachev, the last head of state of the Soviet Union, who
unsuccessfully tried to reform the communist system but changed the world for the better. Mikhail Gorbachev, who succumbed to kidney disease in a Moscow clinic on
August 31 at the age of 91, ended the Cold War between the Soviet Union and the USA, put an end to the nuclear arms race and to the decades-long division of Europe.
Without him, German reunification would not have happened.

And he released countries from Moscow’s firm grip such as Poland, Czechoslovakia, Hungary, Romania, and Bulgaria into freedom and self-determination.

He failed only with his plan to save the Soviet Union from ruin through perestroika (restructuring)and glasnost  (openness). He initially had supporters of the independence movements in Lithuania and Georgia, but Gorbachev was no longer prepared to take the unlimited violent action which had crushed all revolts before.

In August 1991, he survived a coup by old communists, but neither they nor he could stop the disintegration of the Soviet Union.

Nationalist movements were too powerful – especially in Ukraine, where an overwhelming majority in autumn 1991 voted for independence and
against Russian domination.

The dissolution treaty of the Soviet Union negotiated in a Belarusian forest hotel came about against his will. The “Commonwealth of Independent States” was no more than a loose association. Gorbachev drew the consequences before the new head of the Russian Federation, Boris Yeltsin, could finally take power away from him: He resigned as president of the dissolved Soviet Union at Christmas 1991. Yeltsin had previously dissolved the CPSU by decree.

Afterwards, Gorbachev received the Nobel Peace Prize and took on several honorary
functions – for example, for the peace process in the Middle East or in the fight against poverty through the United Nations. In Russia itself, he no longer played a role after Vladimir Putin took office. The only thing he had in common with the new Kremlin leader was his mourning over the end of the Soviet Union.

Otherwise, Gorbachev was the exact opposite of the former KGB agent: He promoted
civil society, allowed freedom of expression and media and wanted to build a democratic system for Russians based on pluralism, rule of law and Western values.

But the centrifugal forces were to become too strong, also because of the fear of KP
functionaries of losing power and privileges. In addition, there was corruption and mafia-like organisations. State enterprises were privatised, the immense oil and gas reserves were seized by clever oligarchs. Some soldiers of fortune became billionaires overnight. The majority of Russians remained poor.

Smaller, private entrepreneurs who wanted to try out a market economy, on the other hand, were visited by protection racketeers. Often, financial officials worked together with organised crime: Thus, gangsters often came with information from the state financial authorities to cash in.

Gorbachev had nothing more to do with this rip-off of capitalism; he had a serious transition to a market economy in mind.

In an interview with me in 2001, he pleaded for a “new world order” and for the fight against poverty in the Third World through compulsory levies such as the Tobin tax on foreign exchange transactions and the promotion of small businesses.
Gorbachev called for a new European and international security architecture in which Russia should not be assigned a secondary role. “We need common security”, not separate ones, he said.
And he criticised the USA for goi

ng it alone in the fight against terrorism. The intervention of the USA in Afghanistan would not take into account the peculiarities of the multi-ethnic state. Moreover, the Taliban had been supported and armed by the USA and had thus become the new rulers in Afghanistan, Gorbachev remarked sarcastically.

Gorbachev disliked Putin’s authoritarian course, which was gradually transforming Russia into a dictatorship. However, he rarely criticised Putin directly, for example when he accused him of “hybris”.

In the touching TV documentary Gorbachev. Paradise by Vitaly Mansky, he skilfully
avoided all questions about Putin. Perhaps out of fear that he would be banned from thestate dacha or lose his chauffeur and caregivers. In the film, Gorbachev’s love for his wife Raissa, who died in 1999, is documented several times. And while shaving, Gorbachev sang a Ukrainian song that his mother had taught him.

Although Gorbachev found sympathetic words for the annexation of Crimea in 2014, Putin’s war against Ukraine shocked him. The Kremlin-critical newspaper Novaya Gazeta, co-founded and partly owned by Gorbachev, soon ceased publication.
Gorbachev no longer had the strength to directly criticise the invasion of Ukraine, which was contrary to international law.

Few international politicians will attend his funeral, mainly because of the war in Ukraine. Putin declared that he would not be able to attend the funeral service “for
scheduling reasons”

With Gorbachev, the world has lost a great statesman with vision and drive. A politician who acted with humanity and respect for human rights. Someone who opened Russia and its people to the world and democratic values, while Putin only leads them further into isolation and dictatorship.