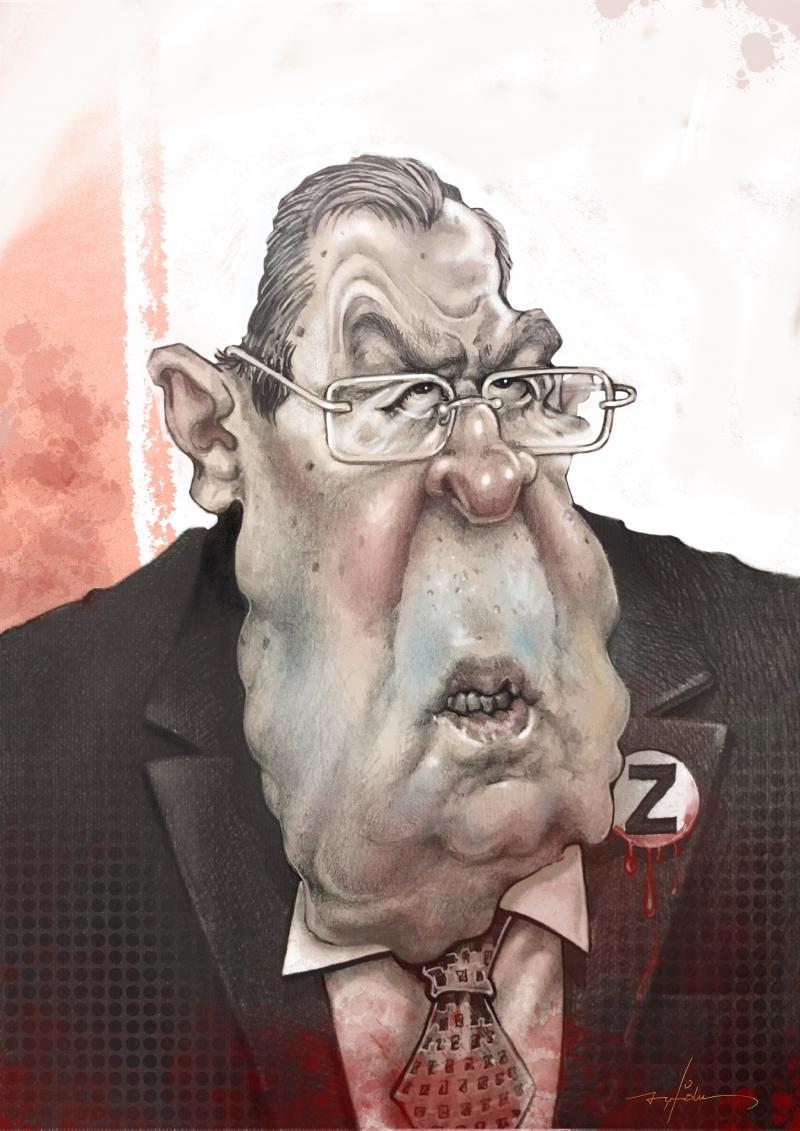 The trick is as simple, though more high-tech, as bunking off school with a cast-iron excuse. Putin has perfected the method. Make a video of yourself appearing to congratulate, say, railway workers, or of you at an important meeting 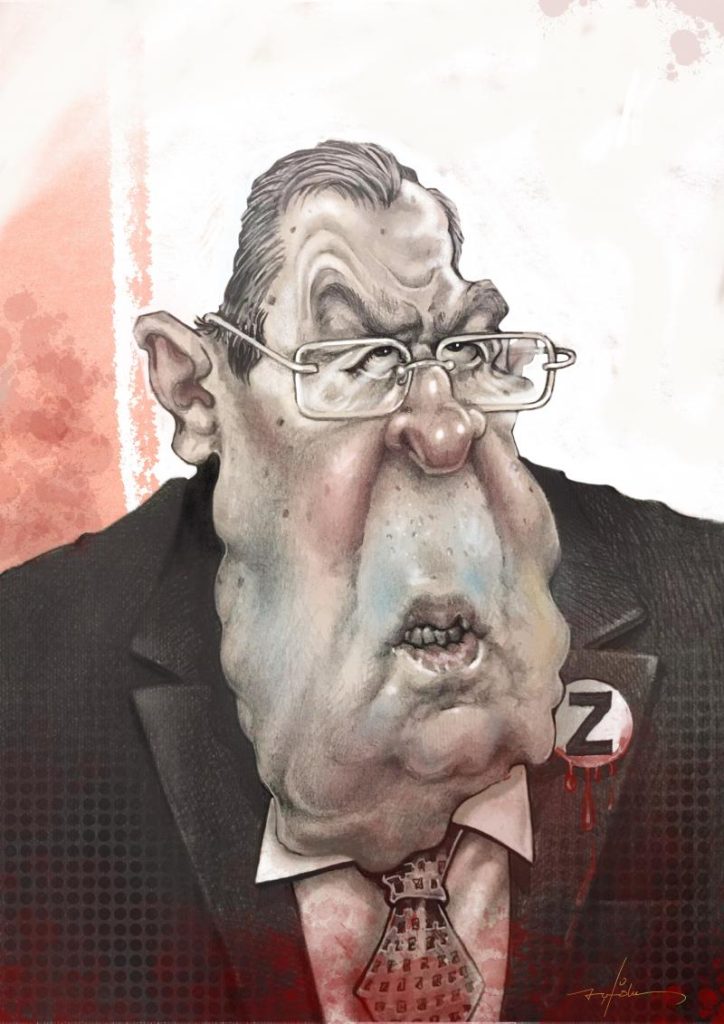 with your Kremlin buddies, and send it out as if it’s now. Though actually you’re on a Mediterranean cruise in your favourite oligarch’s superyacht. Or maybe your own.

Easy, and the amazing Meduza shows how with an explosive  documentary about foreign minister Sergey Lavrov. Not so long ago he appeared to be the educated, experienced, human face of the kleptocracy. Even +/- honest.

But the film is so damning as well as precise that it has provoked a lawsuit from the London-based oligarch Oleg Deripaska, 54 (now a fully-fledged EU citizen, having bought himself Cypriot citizenship in 2017) who allegedly finances Lavrov holidays, travels by private jet, and also his mistress and her mother and dependent children.

Deripaska’s adversary is Alexei Navalny, currently serving an indefinite stay in a Russian penal colony. He seems to be the originator of the film. Navalny responded with his usual good humour and verve over Twitter, and for good measure reposted the offending film:

“Deripaska is also demanding that we delete and retract our investigation about him bribing Russian Foreign Minister Lavrov and supporting his second family: https://youtube.com/watch?v=xNa5XknuXkQ…. And destroy any mention of his relationship with Paul Manafort.

“We will be tried at the Zelenogradsky court. I have no doubt in the ability of Putin’s oligarch to convince Putin’s court. I once again urge @StateDept,  @EUCouncil, @FCDOGovUK
to impose actually effective sanctions against these thieves and enablers of war, sanctions that can’t be avoided through elementary subterfuge.”
Share
Facebook
Twitter
Pinterest
WhatsApp
Email
Print
Previous articleBeirut – memories of a foreign correspondent
Next articleCar-bomb death of Putin ideologue’s daughter
- Advertisement -