Accusations of fascism a double-edged weapon 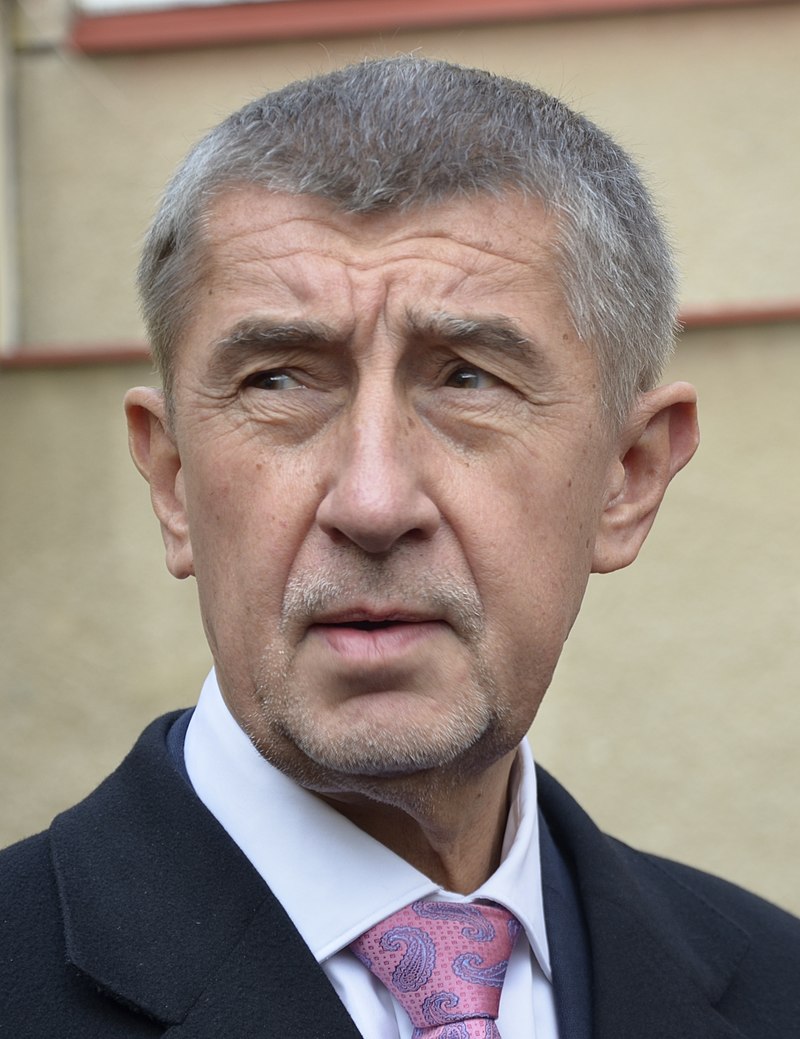 Getting bashed with the cudgel of fascism (Wiener Zeitung – in German)

Branding of political opponents as Nazis or fascists is used as a weapon by politicians often themselves swimming in these murky waters. As a political weapon the fascist label is back in fashion.

Of course, it’s often done by politicians on whom such accusations quickly rebound to hit them in the face. At a meeting of his ANO party in Tábor at the beginning of August, Czech Prime Minister Andrej Babiš, who had just been voted out of office, savagely attacked his political opponents: “They are fascists and Nazis, these voters of the parties Spolu (“Together”), PirStan (“Pirates and Stan’s Mayoral Party”) and the Civic Lists. These people are dangerous. And I wonder where the police are.”

With that, he branded the electorates of no less than three of the five parties in the ruling coalition as Nazis – more than 2.3 million citizens of the Czech Republic (pop. 10.7m). The billionaire entrepreneur, who has been involved in numerous corruption cases, most recently over the fishy purchase of a chateau on the Cote d’Azur, is now an MP for the ANO party.

In an open letter on August 8, numerous Czech celebrities defended themselves against the populist’s attacks. As descendants of Holocaust victims and murdered resistance fighters against the Nazi occupation of their homeland, they accused Babiš of insulting and dividing society and called on him to resign from all political offices and to withdraw completely from politics. As a sign of repentance, they said, he should visit Nazi concentration camps.

Before Babiš, then-Prime Minister Mirek Topolánek had viciously insulted Christians, Jews, and LGBT people in 2010, but then resigned as party leader and as candidate for parliament just before the elections. Then-Prime Minister Milos Zeman adopted a similar tactic. In a 2003 profil interview with myself he referred to the Sudeten Germans as “Hitler’s 5th column.” Their expulsion after 1945 was lenient, he said, because under Czechoslovakia’s criminal law they would have faced the death penalty for treason. Following these remarks, the then German Chancellor Gerhard Schröder cancelled a planned visit to Prague.

“Denazification” in Kiev, blunt weapon in the West

Vladimir Putin also likes to pull out the fascism cudgel. He justified his military attack on Ukraine, which violated international law, with what he saw as the urgent “denazification” of the government in Kiev. The fact that Ukrainian President Volodymyr Zelensky is Jewish did not bother Putin’s crude conspiracy theories.

On the contrary, the accusation of fascism hits him in the face. Putin is inspired by the thinking of Ivan Ilyin (1883 t- 1954), according to this thinker, Western-style democracy is harmful to Russia and should be replaced by an “educative and rebirthing dictatorship.” The ultra-right ideologue Alexander Dugin is also one of Putin’s closest advisers. He represents a blatantly far-right ideology.

Meanwhile, in the Western world, the mace of fascism has been deployed as a blunt weapon. But Marine Le Pen‘s opponents were not helped by a 2014 court ruling that the French far-right politician could indeed be called a fascist. Nor has comparing Donald Trump’s demeanor and choice of words to Benito Mussolini hurt him at all. On the contrary.

Jason Stanley, philosophy professor at Yale University and author of How Fascism Works 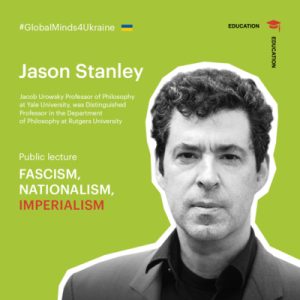 (2018), listed fascist propaganda motifs such as homeland ideologies, anti-urban ideologization of hard work and of “law and order” the paradoxical invocation of a homogeneous community while simultaneously dismantling health and social systems, and the alleged fight against corruption despite maximum and blatant lawlessness, venality, and tax evasion in one’s own ranks (as with Trump).

“What not long ago caused an outcry of indignation or seemed unthinkable is fast becoming accepted reality under the nonstop repetition of propagandistic claims about the dangerousness of ‘strangers’ and the gradual tightening of fascist policies ” he writes. “This is precisely what makes fascism so dangerous and its consummation in the annihilation of demonized others possible in the first place.”

This also applies to Hungary’s Prime Minister Viktor Orbán, who pursues a right-wing nationalist model of “illiberal democracy” and has brought most of the media into line. In early August, he gave an incendiary speech to Republicans in Texas against îmmigration and recommended the infamous “white supremacy” bible The Camp of the Saints (1973).

In his annual speech to supporters in Transylvania on July 31, he used openly racist language, warning against “mixing” with other cultures and peoples. But accusations of fascism bounced off him. Likewise Turkish President Recep Tayib Erdogan, whose increasingly right-wing authoritarian manner has done him little harm.

Former U.S. Secretary of State Madeleine Albright also branded Venezuela’s then leftist-Marxist President Hugo Chavez a fascist. As a motto in her book, she cited the famous observation of Holocaust survivor Primo Levi (1919 -1987): “Every age has its own fascism.”