Twitter kills. Or maybe it can just get you locked up for life. And who really owns it? 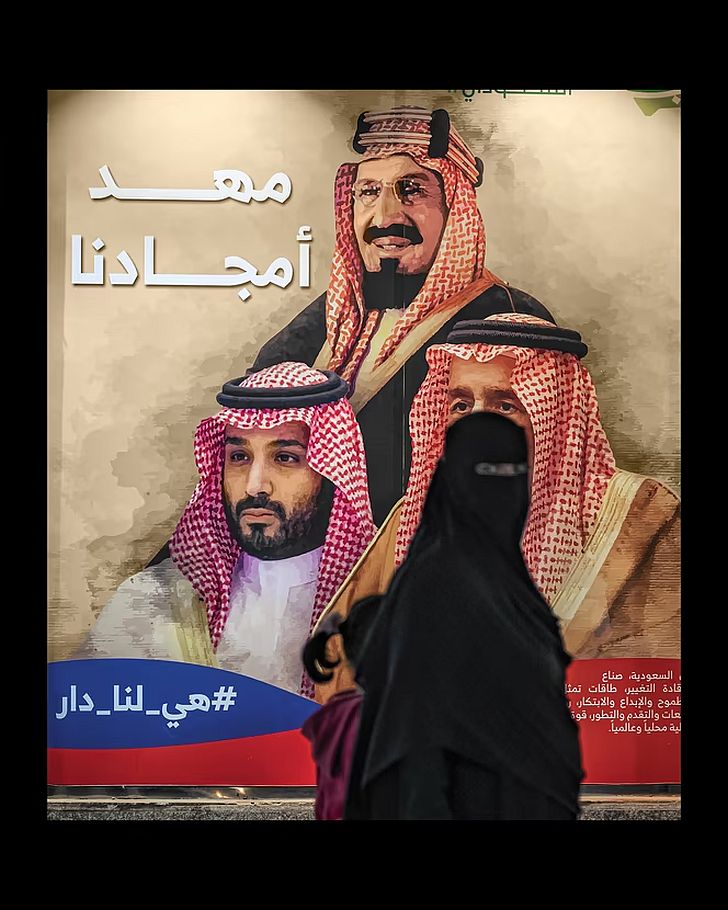 The story of Salma al-Shehab|, a clever young woman PhD student with two small children, is beyond upsetting. She is the victim of what one might call a blameless hobby, clicking-around-on-your-laptop in support of reforms supposedly happening under a regime of eye-watering nastiness and high-tech surveillance/control of its people.

Especially of Saudi women wherever they are, and however blameless.

A student in the UK, Salma, 34, had tweeted/ retweeted support for other Saudi women trying to achieve basic freedoms, one or two of which have now been granted. She returned home to visit her family in Saudi Arabia and was imprisoned for three years for using the Internet “to cause public unrest and destabilise civil and national security”.

This week she was condemned to 34 more years, plus 34 more of a travel ban, on new charges including “assisting those who seek to cause public unrest and destabilise civil and national security by following their Twitter accounts” and by re-tweeting their tweets. When she emerges her two sons (4 and 6) will be middle-aged.

The well-researched, but little-followed London Guardian story about her case –  far from unique – raises profound questions about US (and Israeli) engagement with Saudi Arabia’s so-called “crown prince”, the despotic Mohammed bin Salman, and Saudi Arabia’s part-ownership of Twitter.

Extract: “Twitter previously did not respond to questions by the Guardian about why a senior aide to Prince Mohammed, Bader al-Asaker, has been allowed to keep a verified Twitter account with more than 2 million followers, despite US government allegations that he orchestrated an illegal infiltration of the company which led anonymous Twitter users to be identified and jailed by the Saudi government. One former Twitter employee has been convicted by a US court in connection to the case.”

One of Twitter’s biggest investors is the Saudi billionaire Prince Alwaleed bin Talal, 67, who owns more than 5% of Twitter through his investment company, Kingdom Holdings. While Prince Alwaleed still serves as chairman of the company, his control over the group faced questions in the US media, including the Wall Street Journal.