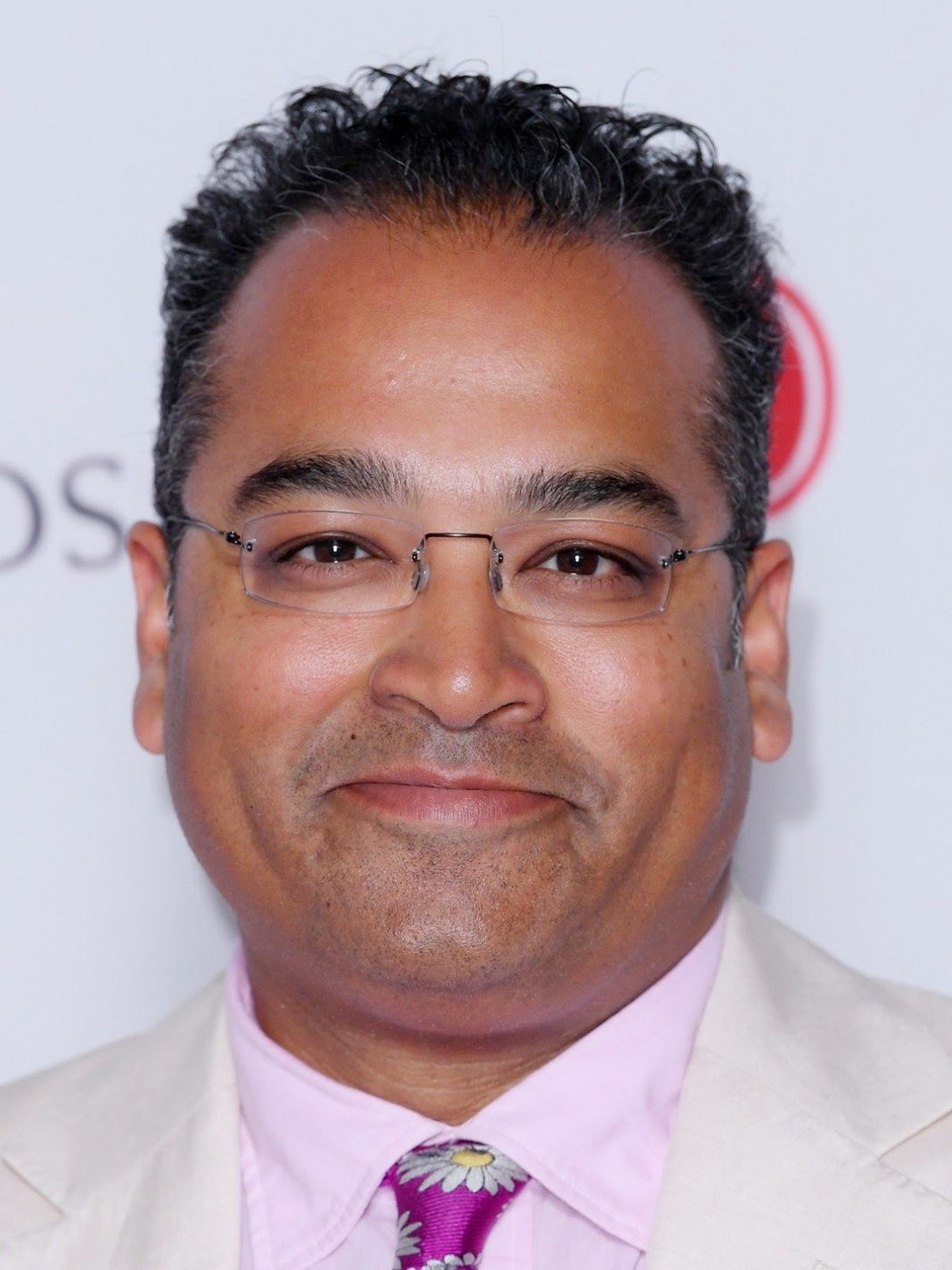 Star UK television interviewer Krishnan Guru-Murthy, now reporting on the war in Ukraine,  interviews the “end of history” man Francis Fukuyama on his latest book, Liberalism and its Discontents. What does he make of Putin’s war? How does he think it will end? Interview.

One of the greatest modern intellectuals, Fukuyama’s Liberalism and its Discontents could not be more timely. The FT’s commentary: “Fukuyama’s sunny early judgments of liberalism’s local health and global appeal have since darkened. He has not lost faith. Liberalism remains sound, attractive even next to looming rivals (as he eloquently argued recently in this paper). Yet that favourable diagnosis comes with big ‘ifs’. As embodied in the liberal democracies of what, since Russia’s assault on Ukraine, people are again calling the west, liberalism has grievous troubles, he thinks, not least from opponents within.”