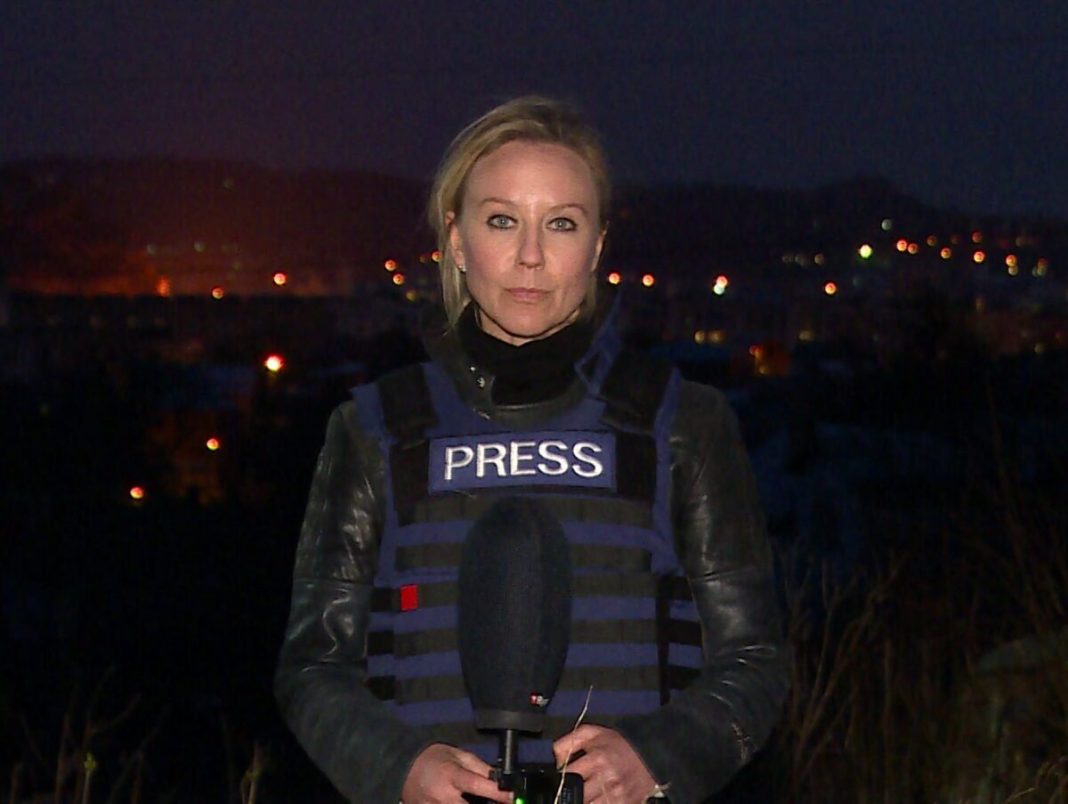 The re-financing and transformation of the UK journalists’ house magazine Press Gazette has seen some extraordinary contributions, many from women, from the war in Ukraine. One of the 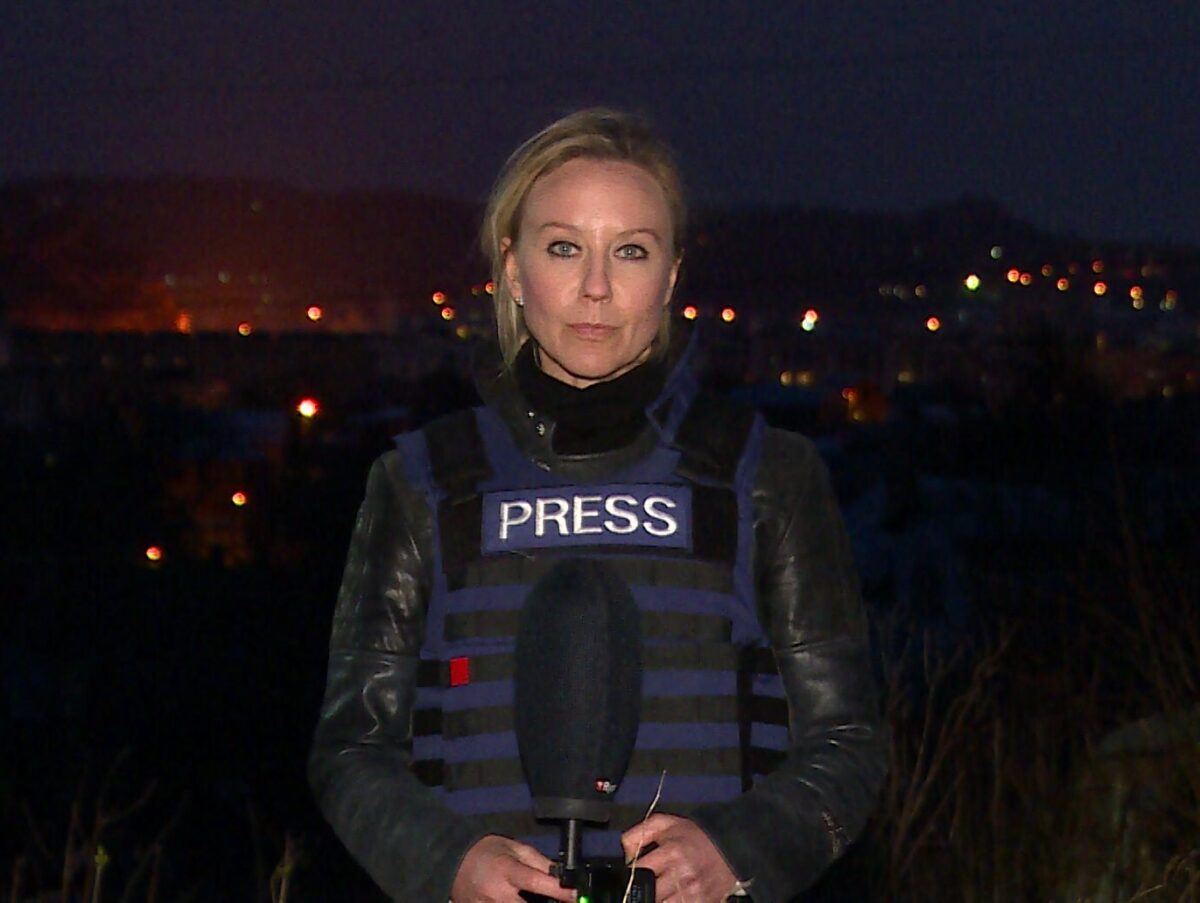 most striking has been diaries written by war correspondents like SKY television reporter Sally Lockwood (above). Extract:  “So many of the children (escaping from devastated Mariupol) we see here don’t laugh or cry. Perhaps it’s because they see so many of their parents in tears. I worry what is going through their minds. God knows what they make of this war and the impact it’s having on their young lives.”

John Sweeney, a veteran Fleet Street veteran and tv colleague, and another of the over 30 UK correspondents in Ukraine, also writes eloquent diaries for UKPG full of passion, about a war that has turned the world upside down: “Reporting from Kyiv is one of the things I’m most proud to do in my whole life because this really is evil versus good. Fascism versus democracy. Brutality versus fun and life and sweetness.” 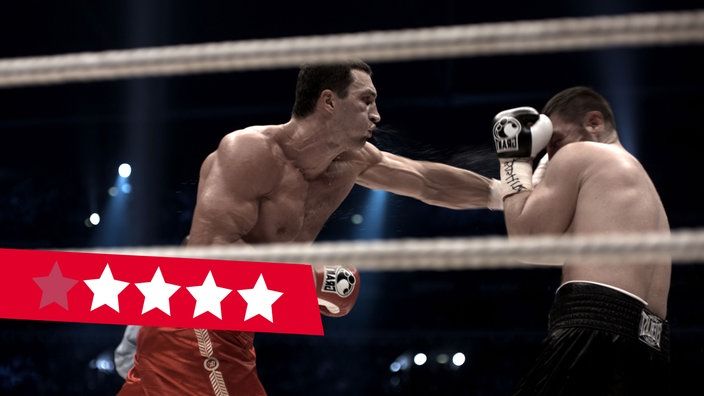 Meanwhile the wider impact of the Ukraine catastrophe on the rest of the world has been illuminated by Channel 4 News, a UK broadcaster the Johnson government is keen to break up/ sell and which has broadcast some of the most discerning reportage and interviews to a world audience over YouTube. Today it featured inter alia Tom Tugendhat MP explaining how the war is exacerbating hunger in the Third World; in war-torn Ethiopia a famine looms. See view of WFP chief economist: no safety net left for millions. around the world.

One of the most memorable of Channel 4’s interviews in Ukraine was early on, when Europe Editor Matt Frei visited the Kiev mayor and heavyweight boxing champion Vitali Klitschko (above) in his office.