How can US absorb Ukrainian refugees? Proposal 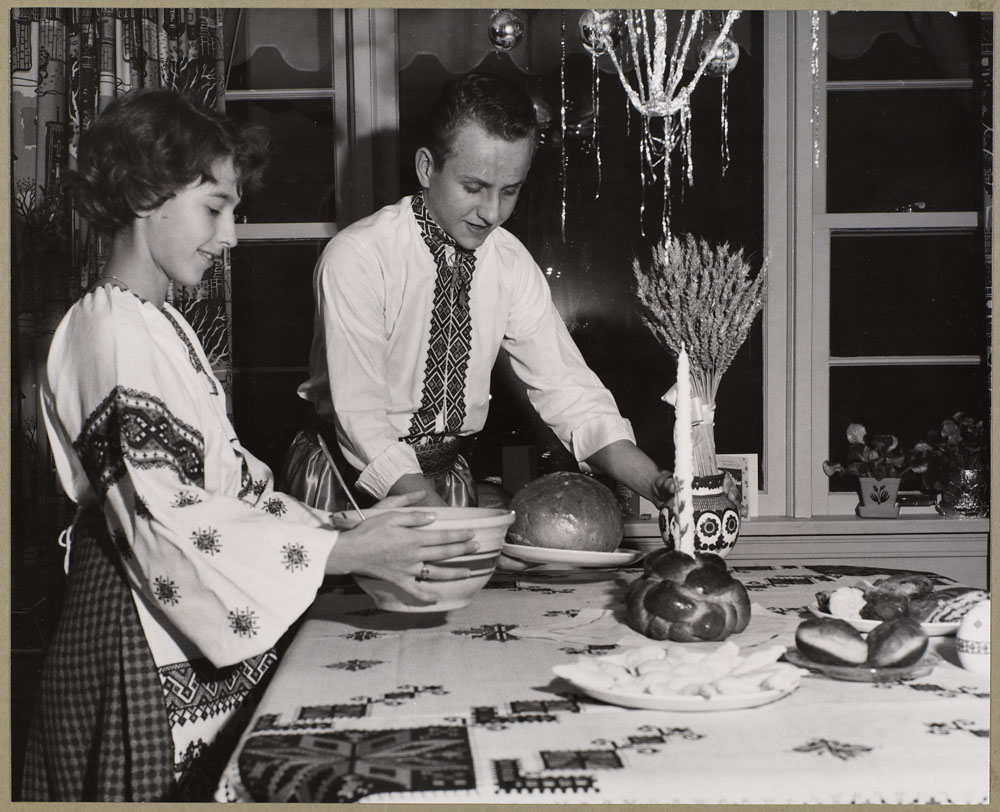 The Ukrainian diaspora is upon the world. Of the millions who are dispossessed by Russia’s 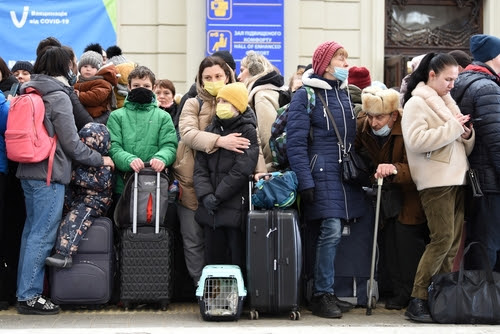 Lviv, Ukraine – at Lviv waiting for train to Poland.invasion of Ukraine, it is wishful thinking that on some glorious day they will all go home. In reality,the world will have to accommodate them. They can’t all stay in Poland and Romania.

One by one, the countries of Europe are falteringly stepping up to their moral and humanitarian duty. Most countries say they will take some Ukrainian refugees. The Biden administration, without clarity, has indicated that some refugees will be welcomed. What the administration is hoping is that these will be glommed onto existing Ukrainian communities in several cities.

This might be a mistake. The cities with large Ukrainian communities are New York, Chicago, Philadelphia, Los Angeles, Detroit, Cleveland and Indianapolis. In all these cities, housing is expensive and in very short supply; and there are many social problems for those at the bottom, where refugees traditionally find themselves.

Now comes an extraordinary proposal for refugee resettlement from an attorney, Christopher Smith, who practices in Macon, Georgia. He is also the honorary consul there for Denmark, but he tells me his proposal is in no way a reflection of that office and is entirely his own as a private citizen.

Smith’s sweeping and enticing proposal is that refugees from Ukraine should be settled, with federal and state assistance, and with the participation of local government, not in crowded cities but in American counties that have been losing population for decades. “Those include counties here in south Georgia,” Smith told me by telephone.

You may think, from anecdotal reporting, that there is a major move from cities to the country, spurred by COVID. But Smith tells me that movement is small and doesn’t reverse the decades-long trend of county depopulation.

My own observation of this COVID-induced trend is that it applies to places like New York and Boston, where the outward movement has been to garden locales where virtual commuting can be accomplished. For example, people who have moved from Boston and New York to Rhode Island and Connecticut, and from Los Angeles to smaller outposts, or north to Washington and Oregon.

While counties tend to have a higher apartment and rental home vacancy rate and a lower cost of living than the national average, many of these communities have job shortages, Smith said.

“Logic would suggest that these communities would be an ideal location to host Ukrainian refugees,” he said.

The thing that struck me about Smith’s proposal is how thoroughly he has researched it. He hasn’t just sprouted an idea, he has worked out a plan and enshrined it in a draft act of Congress, which lays out the federal, state and county responsibilities and the issuance of work permits and residence certificates — and, of course, the all-important issue of funding. He has sent it to his congressman, Austin Scott, a Republican.

Smith told me that it is worth noting that Scandinavians were encouraged to populate the Midwest — as anyone who listened to   “Prairie Home Companion” on NPR knows, or has read Garrison Keiler’s Lake Wobegon Days.

I don’t know whether America’s wheat farmers need help, but certainly there will be pressure to grow more wheat. The chances that wheat will be sown in the middle of Russia’s war on Ukraine are vanishingly small. Ukraine is a huge wheat producer. Canada brought in Ukrainian immigrants in the 1890s to help boost wheat production. It was a great success.

It seems to me that Smith’s well-conceived proposal has merit and deserves attention. It has the prima facie merit of helping a part of America that needs help, and giving succor to the most desperate of people, those uprooted by war.