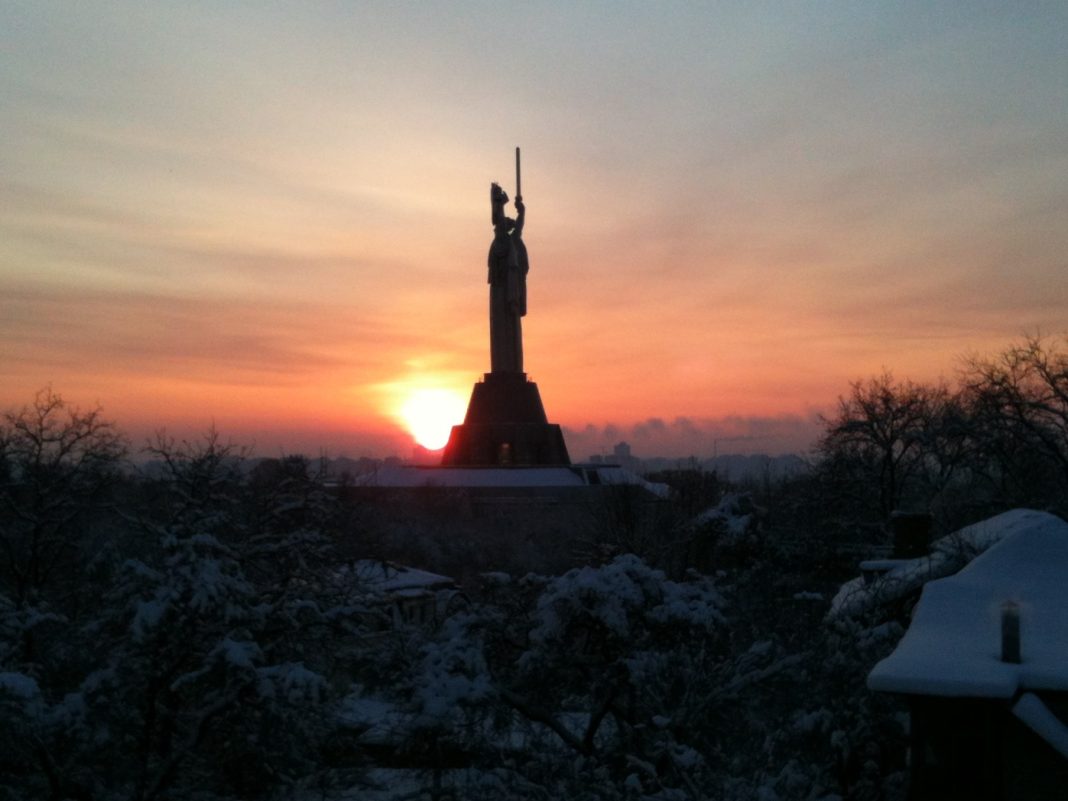 Leigh Turner, until recently UK ambassador in Austria and Permanent Representative to the UN, was previously ambassador in Kyiv. He has observed the aftermath of the collapse of Communism and has noted a pervasive sense of guilt on the part of people who are actually victims of idiotic politics. He writes of “reverse conspiracy theories”.

“When Russia invaded Ukraine in February 2022, TV and radio stations asked me to comment,” he writes. “Some asked – an excellent question, I thought – why on earth the Russian leadership had decided to do such a thing. But the most common questions were: ‘what could we have done to prevent this?’; or even ‘is this our fault?’ I was reminded of tragic cases of children who blame themselves for their parents’ divorce.

“In most such cases the culprits are obvious. The Soviet Union invaded Hungary in 1956 to snuff out an anti-communist uprising. The East German government built the wall in 1961 to stop its citizens leaving for the west. Russia invaded Ukraine in 2022 to try and keep President Putin in power as long as possible.”