Russia’s star conductor, Valery Gergiev, has been sacked by the Munich Philharmonic Orchestra and also dropped by his management over his refusal to denounce his close friend. He has faced increasing pressure to speak out against Russia’s invasion of Ukraine over the last week.

The mayor of Munich, Dieter Reiter, said on Tuesday that Gergiev’s contract had been terminated with immediate effect. It came a day after the conductor’s management dropped him for refusing to end what it said was his “long-expressed support” for a “criminal regime”.

Undoubtedly one of the world’s greatest conductors, Gergiev is has now been alienated by the close-knit world of classical music. The Scala in Milan, the Festspielhaus in Baden-Baden and the Elbphilharmonie in Hamburg have also cut their ties with the 68-year-old, whose career is in tatters.

On Sunday, his manager, Marcus Felsner, announced he would be dropping Gergiev, who he called “the greatest conductor alive and an extraordinary human being with a profound sense of decency”, but who “will not, or cannot, publicly end his long-expressed support for a regime that has come to commit such crimes.” 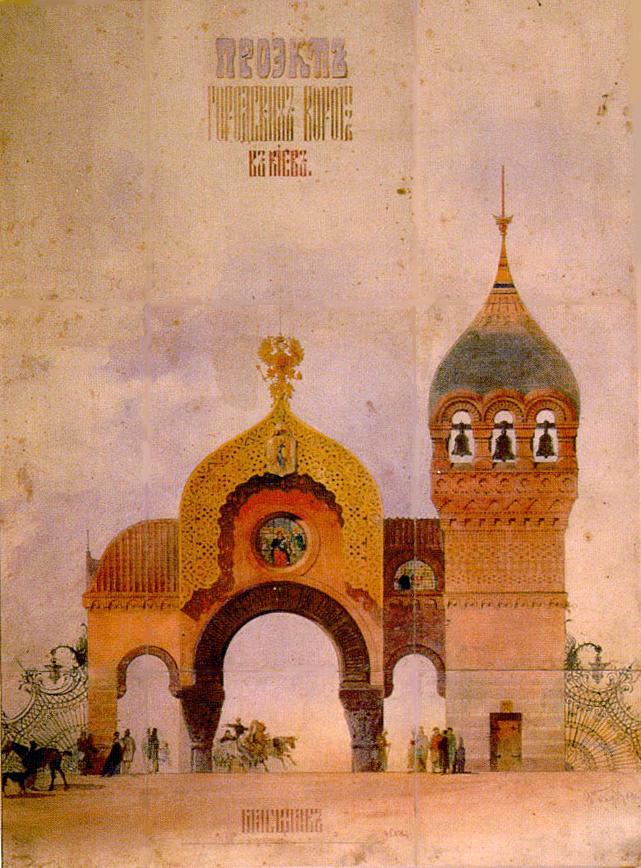