Ukraine: news roundup and analysis at 1am Feb 25 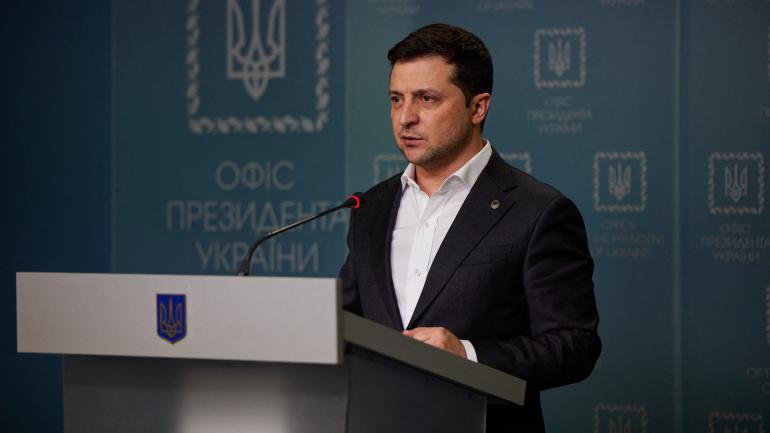 Russia’s full-scale invasion of Ukraine reached the capital, Kyiv, yesterday. The thoroughness and brutality of the Russian attack, with around 150,000 troops, suggests it was long-planned and that there was no serious regard for the political and economic consequences for anyone, including for Russia itself.

FT foreign affairs commentator Gideon Rachman speculates that Putin, now in his 70th year and in power since 1999, is thinking of his own legacy. His most transparent goal has been to reconstitute the Russian empire, aka the USSR, whose collapse he has often said was a historical catastrophe. Was no-one in the West taking him seriously?

After recapturing Ukraine, what now, commentators across the world are asking. Will the Baltic states be next, despite their EU membership? Will China feel free to invade Taiwan? The whole security architecture since the Cold War has been turned upside down, not least because of Putin’s new alliance with China.

And there are fears of an immediate new energy war that would affect millions of people. Europe depends for 40% of its energy on Russian gas, in Austria, it’s even 80%.

Tonight, with cash machines emptied, cars streaming westwards out of Kyiv, dozens killed, and potentially many thousands of 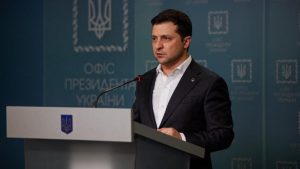 refugees streaming into EU countries, Deutsche Welle has  an excellent multi-media account of today’s dramatic events, and what it all might mean for Europe and indeed for the entire world.