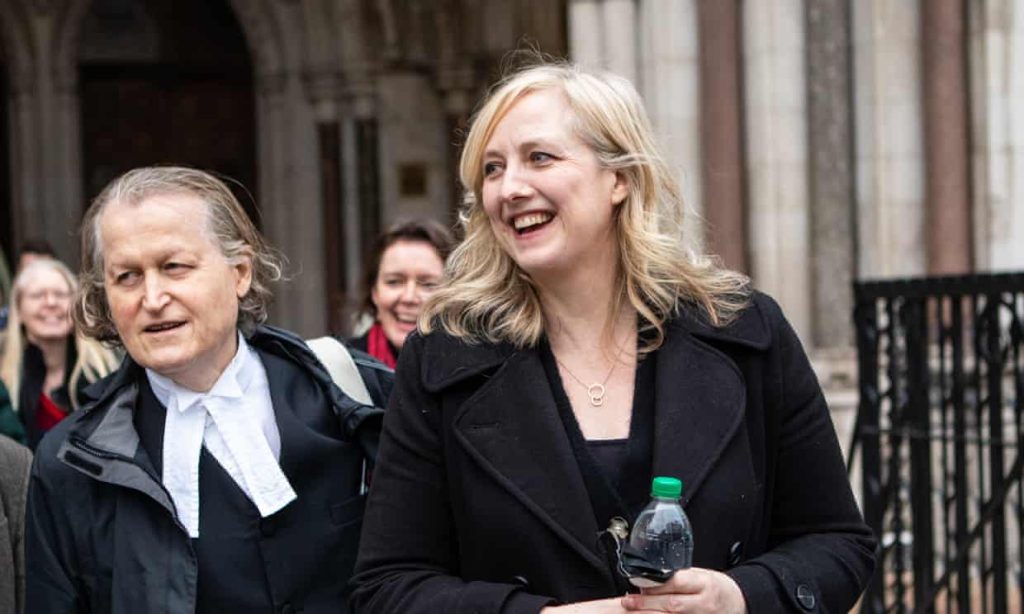 On 21 January, the High Court concluded a five-day trial in a vexatious defamation case brought by British businessman and political donor Arron Banks against investigative journalist Carole Cadwalladr, a veteran investigative reporter for The Observer and The Guardian and a laureate of Reporters Sans Frontière’s press freedom prize. The case is likely to serve as a landmark test of the public interest defence, and has highlighted the urgent need for greater protections for journalists facing legal threats.

The libel action brought by the multimillionaire Brexit backer against Cadwalladr should concern “anyone who cares about freedom of speech in this country,” a court has been told.

The action has been pursued on the basis of a TED talk and a tweet sharing a link to the talk, in which she claimed that Banks had lied about his relationship with the Russian government. Cadwalladr defended the claim on the basis that her reporting was done in the public interest, according to RSF.

Banks, who donated a record £8m to the Leave.EU campaign group, claims she lied about his relationship with the Russian state.

The Guardian reports that in his closing written submissions on Friday, Gavin Millar QC, for Cadwalladr, told the high court in London that Banks and his close associate Andy Wigmore, director of communications for Leave.EU, had given “contradictory and misleading accounts about his [Banks’s] meetings with Russian officials and the extent of his relationship with the Russian state” as well as who had initiated the contact with the Russian government and the reason for it.

Millar said Cadwalladr’s reporting about weaknesses in rules governing campaign expenditure, and the lack of accountability in respect of social media targeting and advertising, raised issues that “threaten the integrity of our democratic processes”.

“The Ted Talk was unquestionably speech which addressed matters of the greatest possible importance to the organisation of the political life of the country. Indeed, it is difficult to conceive of matters in which the public interest in their being published and the subject of debate would be greater.”

He said the action was based on “what amounts to one sentence in a talk”. At a preliminary hearing, the meaning of Cadwalladr’s words, which are the subject of the lawsuit, was determined by a judge to be that Banks lied about a secret relationship with the Russian government “in relation to acceptance of foreign funding of electoral campaigns in breach of the law on such funding”.