The Euro did after all survive the dire predictions 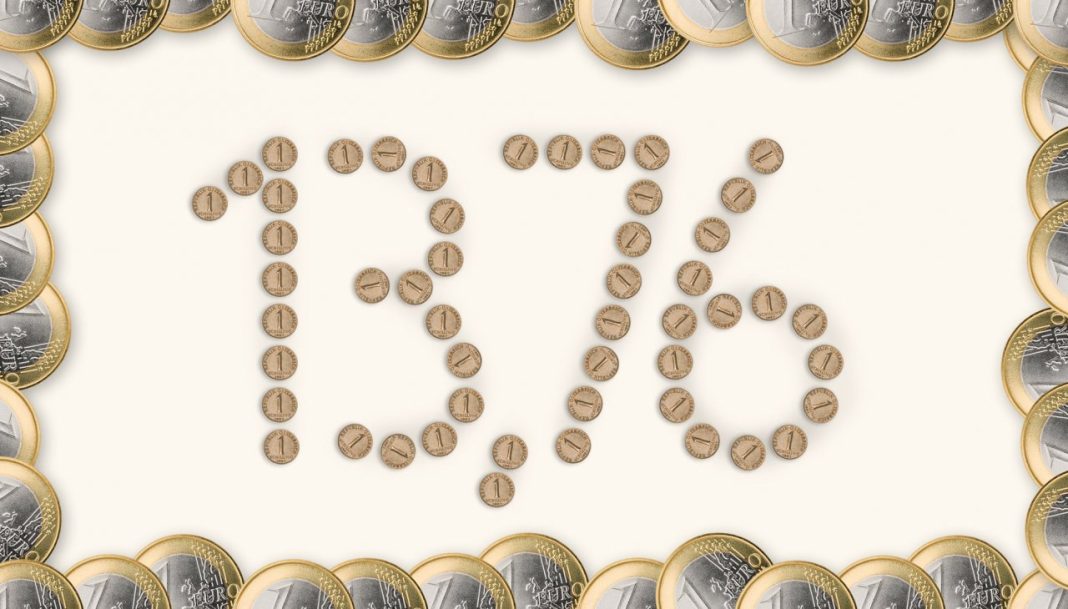 The euro has passed its maturity test

Despite problems, the common currency has greatly contributed to the stability of the EU.

The Schilling-Euro conversion rate is still etched in the memory of many Austrians today. Certainly, most Austrians can remember January 1, 2002, when they first pulled new euro notes out of the ATMs instead of schillings on New Year’s Eve.

I have a particuar memory of the introduction of euro cash 20 years ago. Because on New Year’s Day 2002, I interviewed the then EU Commission President Romano Prodi in Vienna. He praised the design of the banknotes, which came from the Austrian Robert Kalina. When I objected that there were no personalities, only abstract architectural elements, he said that Goethe, Dante or Molière could have been depicted, “but then the argument would have started about who would be on the highest banknotes”. Prodi also stressed that the euro would strengthen the European economy and contribute a lot to the development of a European identity.

And this prognosis has come true. Hardly any other element is associated with the European Union as much as the common currency. For younger people in particular, the euro, which is now official currency in 19 EU countries that together form the Eurozone, as well as in six other European states, has become a natural part of their everyday lives, especially when travelling. In the EU’s internal market, the euro facilitated and promoted cross-border trade. And the euro also proved its worth internationally, quickly becoming the world’s most important reserve currency after the US dollar.

The birth pangs of the single currency, however, were severe. The German government in particular knew that a majority of Germans wanted to hold on to the D-Mark. But the euro was also the price for France’s agreement to German reunification. And the then German Chancellor Helmut Kohl saw the common currency as an opportunity for the EU states to grow further together. At Germany’s insistence, a cap on annual new debt (3 per cent) and on total debt (60 per cent of GDP) had previously been introduced and enshrined in the “Stability and Growth Pact”. But when even countries like Germany and France violated these requirements, sanctions were not imposed – as was intended. This also encouraged smaller countries to take on debt.

To this day, the euro is also accused of being a “teuro”, i.e. of having triggered price increases. In fact, however, inflation rates were higher during the schilling period. However, in some areas – for example, in gastronomy – the euro led to noticeable price jumps soon after its introduction. In Austria, 10 schillings often became 1 euro (13.76 schillings). US experts in particular had not given the euro a long future without a common financial policy with harmonised tax rates. In fact, imbalances in the current account deficits, triggered by inflation caused by too much borrowing, soon led to major problems in the Eurozone.

Most affected were the so-called GIISP countries (Greece, Italy, Ireland, Spain, and Portugal). Especially in Greece, which had been admitted to the Eurozone with embellished statistics, the threat of national bankruptcy in 2010, which would have possibly meant the end of the Euro, could only be prevented with extensive financial aid and drastic austerity plans. In 2012, the then ECB president Mario Draghi was able to fend off attacks on the euro by financial speculators by promising to buy up the bonds of EU states indefinitely if necessary. In doing so, the Italian, now prime minister of his country, saved the euro.

But since then, opponents of the euro, who have always warned against a “debt union” in which countries with balanced budgets would have to come to the aid of deficit sinners, have felt their fears confirmed. Recently, there has been growing criticism of the European Central Bank’s approach of maintaining low-interest rates despite higher inflation rates, thus devaluing savings deposits in particular. With the billions in aid to boost the pandemic-damaged economy, the EU has moved even further away from the stability criteria.

But the new German government has announced that it will not forget the countries hit harder by the pandemic when it comes to the Corona aid money. Even the German Finance Minister Christian Lindner of the FDP, who previously always ruled out a “debt union”, is now showing a willingness to compromise, because Germany also bears a responsibility for the political stability of the entire EU and the cohesion of the Eurozone.

Currently, the ECB is studying the possibility of a “digital euro” to complement cash. So the balance of the common European currency is positive overall. According to a recent survey, three quarters of Austrians are convinced that the euro will last in the long term. 57 percent have a lot of confidence in the euro, 39 percent only a little. Other EU countries such as Poland or Croatia are considering joining the common currency. On its 20th birthday, the assessment is, therefore: the euro has survived all crises so far and thus also contributed significantly to the stability of the EU.