Brian Bonner, ex-chief editor of the Kyiv Post, has told The Ukrainian Weekly that after the his paper ran a critical story about Prosecutor General Iryna Venediktova in November 2020, he was invited to her office where he faced “pressure.”

The Kyiv Post ran another critical article about Venediktova on Sept. 3, after which Bonner said she opened criminal cases against the newspaper’s owner, Odessa tycoon Adnan Kivan. The cases were later closed, he said. 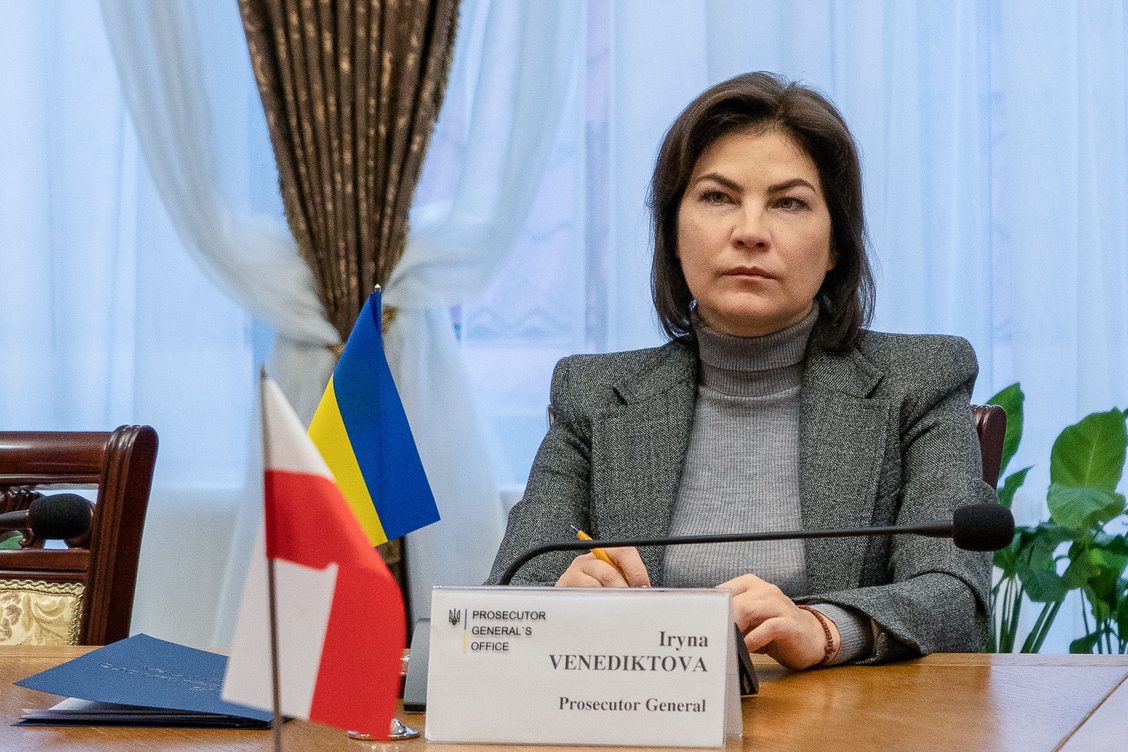 Kivan shut down the Kyiv Post and fired all of its staff on Nov. 8. Kivan says he intends to relaunch the paper.

In response, Venediktova stated that she never pressured anybody or even met Kivan, who has also denied allegations of pressure.