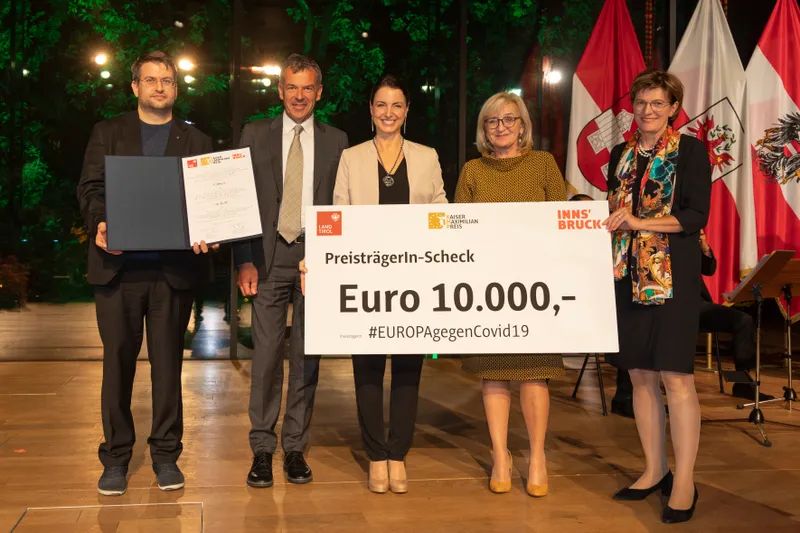 The winning project – chosen by an international jury of experts – must be fact-based, interdisciplinary educational work around myths and fake news about the EU and the corona pandemic in the form of online events like workshops, podcasts, or public debate. The goal is to debunk fake news and conspiracy theories, including using making fun of them.

The projects are either regional or supra-regional, or trans-national to help promote a European sense of community.

Lively interest in the award was reflected in numerous applications: While a total of 15 projects were submitted in 2019, this year 56 applications were received from 14 European countries.