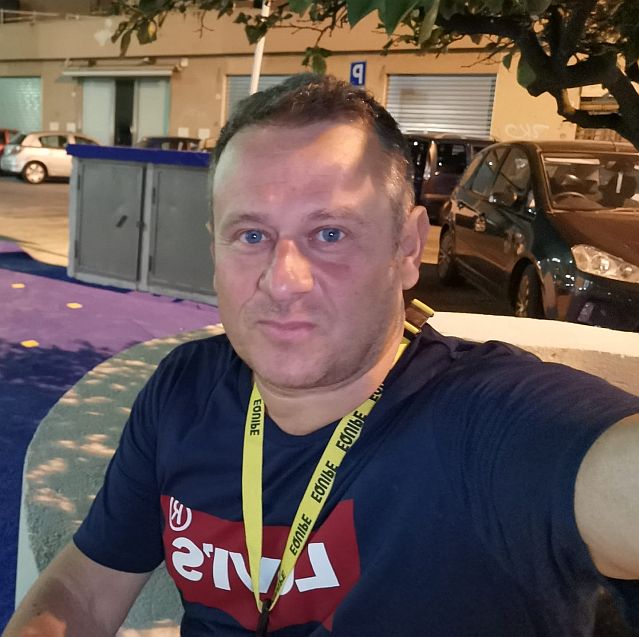 On 26 October 2021, Michele Sardo, managing director of the news website Palermo Live, was attacked and left unconscious by two men while documenting a fire that had broken out near a petrol station.

France: Two M6 Journalists Insulted and Attacked in their Car.

On 11 October 2021, a team of two journalists from TV channel M6 was attacked in Canteleu, near Rouen.

On 29 September 2021, an investigating judge ordered Ignacio Escolar, director of the news website elDiario.es, to reveal a source who leaked information about a summer residence previously owned by the family of former dictator Francisco Franco. 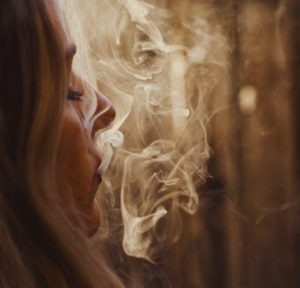 In September 2021, Robert Veverka, editor-in-chief of the magazine Legalizace, was charged with “inciting and promoting toxicomania”, a crime punished with a fine or up to five years in prison.

On 18 October 2021, an envelope containing a shotgun cartridge was received by the regional headquarters of the public broadcaster RAI in Florence.

On 29 October 2021, the Deputy Prosecutor-General of Finland brought charges against three journalists from the daily Helsingin Sanomat (HS) for disclosing a state security secret and intending to disclose secrets.

On 18 October 2021, the Italian journalist Lorenzo Tondo, correspondent for The Guardian, received notification of the first hearing in his trial, scheduled on 2 February 2022, in two civil lawsuits brought against him by the Italian prosecutor Calogero Ferrara. 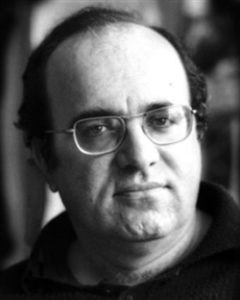