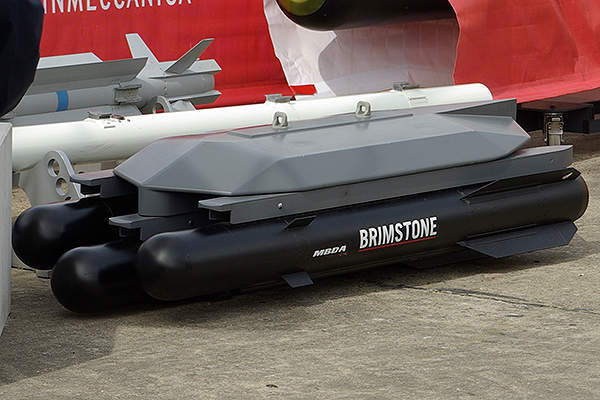 Ukrainian journalists linked to an oligarch friend of the Russian president Vladimir Putin have appealed to Europe’s top human rights court after losing their jobs in the government’s recent purge of channels linked to Russia.

The NewsOne, ZIK and 112 Ukraine news channels were barred from broadcasting after being deemed a threat to national security, accused of peddling Russian propaganda. However, critics say the Ukrainian leader is “cleansing” the nation’s media of dissonant voices.

Ukraine’s parliament passed a law in late September defining the term “oligarch” and establishing a register of individuals who meet the description and who would be forced to disclose their assets and banned from financing political parties.

The so-called “de-oligarchisation” bill was initiated by President Volodymyr Zelensky, a former comedian and actor elected in 2019 on a promise to eradicate corruption. It is aimed at curbing the influence of business tycoons on the country’s politics and media.

Some 279 lawmakers in the 450-member parliament, mainly members of Zelensky’s Servant of the People party, voted in favour of the bill the day after an assassination attempt against one of the president’s a top aides that some linked to the new bill.

The TV stations were owned by Taras Kozak, a Ukrainian MP, but were believed to be controlled by Viktor Medvedchuk, an oligarch lawyer and prominent opposition politician whose daughter Daryna, 17, is Putin’s godchild. Both men were charged with treason and trying to steal state assets from Russian-annexed Crimea in May. Medvedchuk, 67, is under house arrest, while Kozak, 49, is believed to be in either Belarus or Russia.

Head of the pro-Russian Opposition Platform for Life Party, the largest opposition party in Ukraine’s parliament, Medvedchuk described the charges and the ban as “an act of political reprisal”.

The journalists are being represented by a French legal team that include Emmanuel Altit, a heavyweight lawyer who this year succesfully defended Laurent Gbagbo, the former president of the Ivory Coast, against accusations of war crimes at the International Criminal Court in the Hague.

“Our view on the legality of the shutting down of the TV stations is clear cut: it is a clear violation of several articles of the European Convention on Human Rights,” said Altit.

The US supported Ukraine’s ban while the European Union said it could damage media freedom.

Meanwhile, Britain is in discussions with Ukraine to sell it weapons for the first time amid concerns that Russia could exploit the gas crisis to seize territory.

The idea is for Britain to provide surface-to-surface missiles for Ukrainian patrol boats and missiles for aircraft as the nations increase co-operation after Brexit. The Ministry of Defence is discussing the sale of maritime Brimstone missiles designed by MBDA UK that can hit “swarms” of targets simultaneously and would be deployed on vessels that the Ukrainian navy has in service.

Brimstone: One of the most advanced surface to air missile systems

There are serious fears in the Ukrainian defence ministry that Russia will exploit the gas crisis to seize more of its territory. A Ukrainian diplomat told The Times of London that any escalation in fighting between Russia and Ukraine would have “unpredictable consequences” for European security, as details emerged of plans for a new arms deal between the UK and the Ukraine.

AEJ sources in Ukraine say the only reason Russia stopped short of invading the whole country was because of their reliance on it as a transit position for the gas pipelines to Europe, and unsureness of the strength of resistance from the Ukrainian armed forces.

But this would be obviated by the Nord Stream 2 gas pipeline, which would not flow through Ukraine and would be controlled by Moscow. Plans for the pipeline are under consideration by German regulators before being sent to the European Commission for review.