Ukraine – social solidarity and culture on the Net 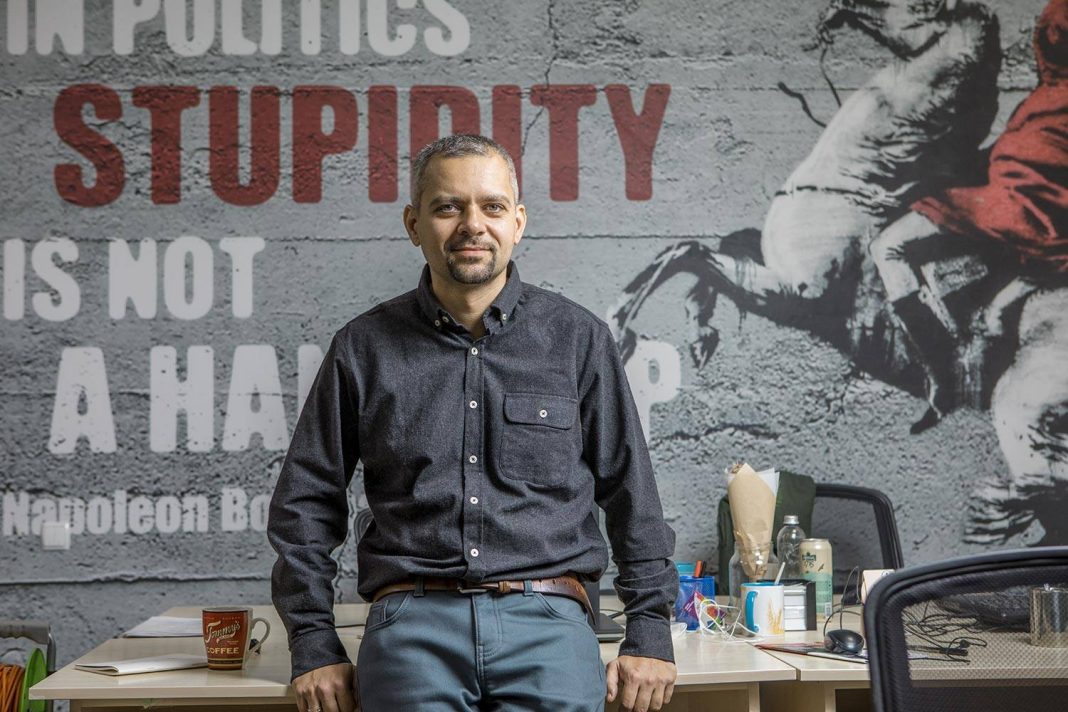 Ukraine’s media market is a bit like Silicon Valley in the early days. A place where new startups emerge and fresh ideas take wings. But media business is always a complicated matter. And chasing the audience gets harder as social media grow. Journalists compete even with Hollywood blockbusters for the time people are willing to spend reading or listening.

But the Covid-19 pandemic has had some upsides. In Ukraine one of them is that people have been motivated to look for reliable sources of information. And demand for entertainment (as for slippers and pyjamas) has, as everywhere, surged dramatically. The decline in audiences for classical television is also playing a part in driving growth for online media. But online journalists have to be ever more creative and original – as well as closer to the people for whom they are writing.

And they need to be as cunning as foxes to attract enough funding. A sustainable business model is evidently a must for any media that want to survive long-term, and withstand disruption by the economic cycle – GDP and inflation dynamics. It’s also vital to attracting investment.

But new, innovative media startups by a new generation of journalists are making a serious impact. Take Dev.ua, a website which was launched earlier this year covering Ukraine’s booming technology sector, now growing by an annual 20-25%.

Dev.ua is attracting big audiences with well-produced news, features, and interviews, providing a holistic, up-to-date picture of what’s what. It doesn’t have a classical news feed: the tech market is not a news stock exchange with news every few minutes. Rather, Dev.ua editors stick to news which may well shape the destination to which the tech sector is heading.

Actively covering government tech policies  – state-backed venture funds, digitalization, tax regulation, and scandals like fake call-centres, it presents new products and services as they become available. And it provides tech CEOs with a platform for their vision of the tech business in the next decade or so. 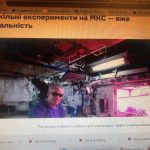 Tvoe Misto, a news empire based in the once-Habsburgian city of Lviv (or in German Lemberg), is also home to blossoming innovative media. While all major news publications are based in Kyiv, Ukraine’s capital, Tvoe Misto has become a number one choice for online news consumers in western  Ukraine, which an FT article  wistfully described as  “A land time forgot: despite its population of 750,000 – on a par with Kraków – the city has maintained its quiet, idyllic charm”.

Not so quiet any more. It has a vibrant economy, with agriculture and tech sectors growing faster than elsewhere in the country. But there is significant emigration of local people leaving to find jobs in Poland, Italy, or the Czech Republic. The platform fulfils a significant social role by

showing that there are, after all, perspectives for a comfortable life in Lviv or Ivano Frankivsk, a once-Polish city annexed by Austria in the 18th century. It’s another bustling, generally prosperous, Ukrainian city.

And it has a strong opinion section where columnists react to what’s going on with Lviv fashion trends ,or in the city’s municipal companies, and has become a lively platform to discuss anything from museum exhibitions to the latest Ukrainian film-releases.

Its CEO, Taras Yatsenko is an energetic media manager, a graduate of the Aspen Institute

Kyiv. It has educated a new generation of Ukrainian business and civil society leaders like him. He firmly believes in the future of Ukrainian media.

For narrative journalism readers go to The Ukrainians, an online feature magazine. Art, religion, fiction – these are its DNA. Readers trust its analysis and its reports, usually well-sourced and including interviews with all the major stakeholders.

It also runs stories about Ukrainian political prisoners in the former Soviet Union, or about life in Mariupol, a centre of the Donbas region much affected by Russia’s military aggression. Freelance journalists contribute their stories from all over the world. Photo correspondents share previously-unpublished work.

Marichka Paplauskayte, media manager of The Ukrainians site, is an actively promotes social journalism – paying lots of attention to ordinary people, in contrast to the major online publications producing mainly bit stories about political and business celebrities, The Ukrainians does  important work in describing – and celebrating – life in small cities and  villages, where the lifestyle is quite different from that in Kyiv or any other megapolis.

Zaborona, another popular website, is also about social journalism. They don’t miss a chance to tell another story about domestic violence, people with disabilities, or psychological traumas. Zaborona has a section for investigative journalism led by Oleksandr Gumenyk, an experienced reporter. The opinion section is devoted to intellectual journalism.

Reacting to the social media culture, Zaborona columnists try to explain how vital it is, in the age of Facebook and Instagram, with their algorithms promoting a largely illusory global celebrity culture and perfect figures, to remain culturally grounded.

Zaborona, in English “Taboo”, engages its (largely women) readers in funding the publication – it uses Patreon for this, while also attracting grants from organizations like the Open Society Foundation, the National Endowment for Democracy, and Journalismfund.eu.

For Kyiv, Hmarochos is a significant news outlet. It is completely devoted to life in the capital city –  building projects, mortgage opportunities, security, the environment.

Kyiv is developing quite rapidly. It now has four million residents and a  million cars on its streets, making it one of Eastern Europe’s major urban 1economies. Local residents lack a consensus about which direction city should be developing – whether it should be like Budapest, a city where a  younger generation is the most active stakeholder, or Copenhagen, where creative industries have been transforming the urban landscape since the 1990s.

These issues have made Hmarochos very popular with Kyiv residents with a deep and active interest in their city. On this website they also may find information about modern urban solutions elsewhere – whether it’s a planned opera house in Düsseldorf or a coworking space in Tokyo. For those following Kyiv politics there’s also the nitty-gritty on the city’s budget and legal protection for green zones.

The secret of these successful online publications is a strategy which is close to people’s everyday lives and concerns. They’re active on social media and organize events and conferences – sustaining a dialogue with their audiences, as the best newspapers did in the past.

But the overall media environment in Ukraine has its problems. Among the biggest is the labour market – with wages in journalism generally lower than in the corporate sector, which mostly invests in public relations. It is hard to motivate experienced journalists to stay in the profession at a late stage of their careers.

With quite a high degree of freedom of speech, Ukraine is a place where journalists can report on (nearly) all the stories they think are important, and speak their minds politically. They are looked on with considerable envy by their colleagues in neighbouring Belarus and Russia.