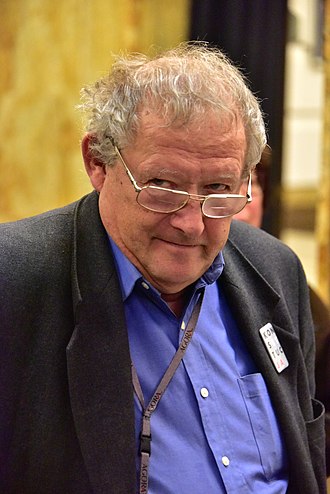 The following case has been sent by the AEJ’s William Horsley, Special Repr. for Media Freedom, to the Council of Europe Platform for the Protection of Journalism and Safety of Journalists: the liberal Polish daily Gazeta Wyborcza reported that on October 2, 2021, four plainclothes police officers searched the home of its reporter Piotr Bakselerowicz in Zielona Gora.

After showing their police cards, they forced him to hand over his laptop and phone on suspicion of threatening a member of parliament, although they did not have a warrant or charge him with any crime.

The paper said the journalist never had access to the IP address that police believe was used to send a threatening message to Jerzy Materna, a member of parliament from the ruling Law and Justice party (PiS).

The allegation was described as “absurd” by Gazeta Wyborcza, which protested against the seizure of the journalist’s equipment, which contained data that could reveal the identity of confidential sources of information.

♦ The AEJ in Bulgaria has updated the complaint of arbitrary violence against the journalist and essayist Dimiter Kenarov. The government has unusually admitted he was beaten, handcuffed and arrested illegally during last year’s anti-government protests, states a letter sent to AEJ-Bulgaria and the Anti-Corruption Fund on September 30, 2021 and signed by the caretaker interior minister Boyko Rashkov.

♦ Politico reports on rising EU concerns about press freedom in Slovenia under its current presidency.

As if that were not enough drama for our profession this week, here is a video of an interview that went wrong for RFE/RL in Ukraine, when the manager of a state bank got upset with the questions and tried (with violence) to get the recording deleted. For once, the rule of law won – so far – and no one got too hurt.

And some better news…

For the first time in its history, the Nobel Peace Prize has been awarded to two journalists for their courage in standing up for free speech.

In an era of increasing authoritarianism and swirling misinformation, Maria Ressa and Dmitri A. Muratov, who lead independent news outlets in the Philippines and Russia, have been honoured for their work to hold leaders to account. “Free, independent and fact-based journalism serves to protect against abuse of power, lies, and war propaganda,” declared Norway’s Nobel committee. Muratov said modestly: “I would have chosen a different Russian.”

London Independent: Who is Dimitry Muratov?