Too much news….not enough independent newspapers 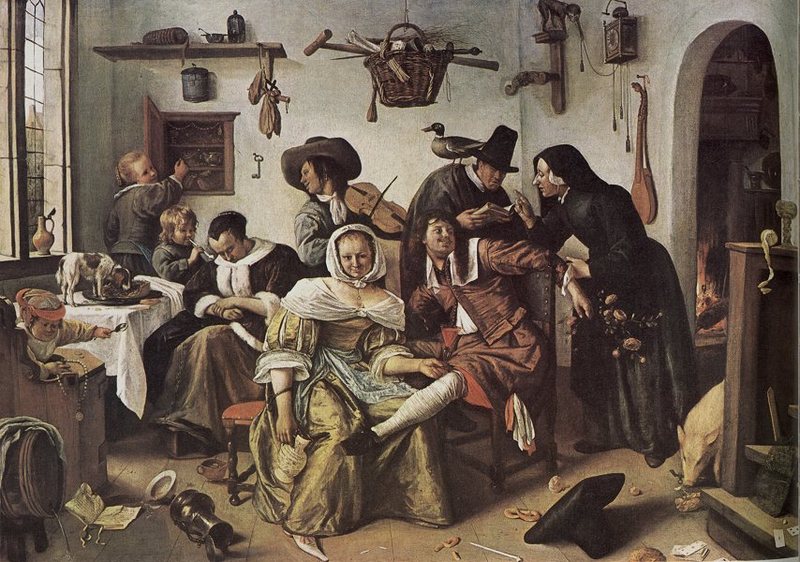 The world has turned upside down, as I am not the first to notice. The news jungle has in recent weeks seen astonishing revelations thanks to the Pandora leaks, with continuing shockwaves and embarrassment for politicians from Putin to the embattled billionaire Czech prime minister Andrej Babis seeking re-election, to the Russian financiers of Boris Johnson’s Conservative Party.

Unconnected with the steady flow of stories emerging from the Pandora leak, Tuesday (12/10/21) will see the Austrian ex-wunderkind and son-in-law type, Chancellor Sebastian Kurz, still only 35, facing a humiliating parliamentary vote of confidence, or not, after corruption police raids on his office and his team in the majority Austrian People’s Party (OEVP), as well as indignant denunciations by Werner Kogler, the Green Vice-Chancellor.

Evidence is mounting that the restyled “new” turquoise – black was its traditional color –  People’s Party shamelessly abused public money to distort the findings of opinion polls and particularly the cooperation of the populist daily Österreich and its Oe24 tv station to secure Kurz’s rise to power. The paper’s publisher Wolfgang and his brother Helmut Fellner, are now themselves under an unfriendly media spotlight.

Manipulation of the press is nothing new in Austria, as in most countries, but is especially relevant in a country where the press depends on subsidies and state advertising to stay afloat. Coverage internationally has been extensive, and opposition to Kurz’s alleged misdeeds – with 1,000 furious  demonstrators outside the Chancellery last night – much focussed not just on abuse of public money and underhand bullying of the justice ministry and its investigators, but on the shameless bribery of the press by Kurz and his associates.

Unanswerable evidence has emerged in the breathtakingly cynical “Chat-Protokolle“ seized by the anti-corruption police from mobile telephones, and the downright malevolent undermining of Kurz’s predecessor as party boss, Reinhold Mitterlehner.

The affair should bring long-overdue clearing up of manipulative, party-political state subsidies, or withholding them, found in many parts of the EU. It is an issue which an AEJ team will be preparing a report over the next months.