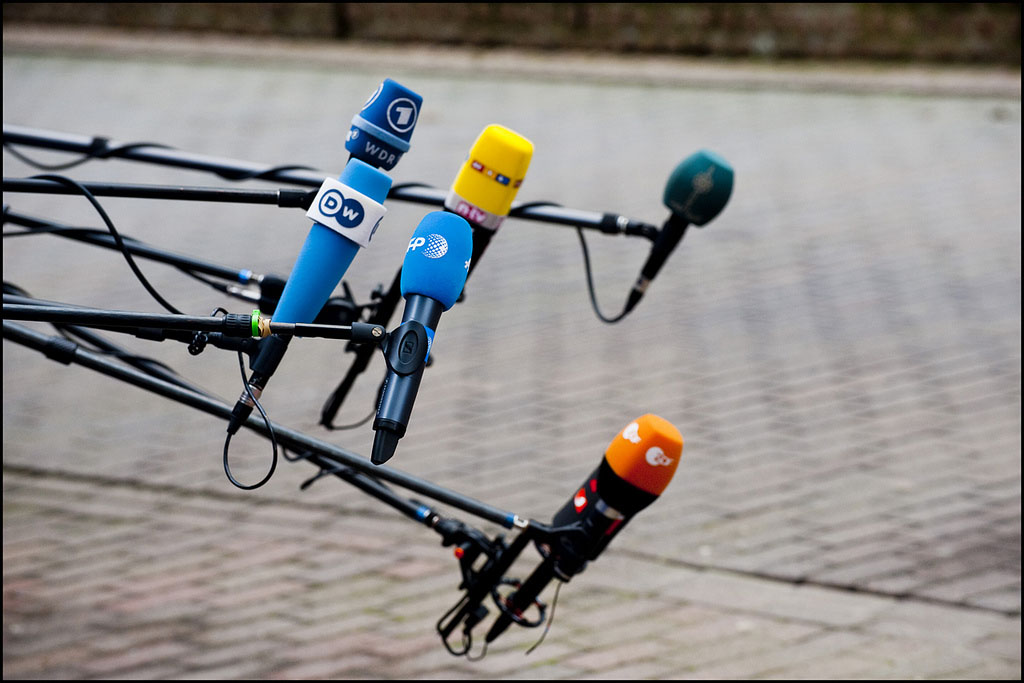 For years the European Commission has been criticized for inaction in the face of mafia-style killings of journalists, heavy-handed political silencing of critical media through bad laws, harassment, not to mention verbal threats, and direct ownership of media in both EU and would-be Member States.

Commission President Ursula von der Leyen used yesterday’s (15/09/2021) State of the Union speech to the European Parliament to announce that achieving better protection for journalists is now one of the Commission’ foremost priorities.

“We need to stop those who threaten media freedom”, she declared, citing the murders of Daphne Caruana Galizia in Malta, Jan Kuciak in Slovakia, and more recently the contract killing of Dutch investigative journalist Peter de Vries.

The Commission is making a so-called “Recommendation” aimed at affording journalists better protection. She also promised that the EU would have a Media Freedom Act within the next year.

The intention is evidently welcome. But there will be considerable scepticism among journalists and concerned civil society groups as to how much difference such pronouncements will make. The Commission has been forced to admit that (thanks to the evident reluctance of its Member States) it has only limited “competence” in the field of media freedom and journalists’ physical and legal protection.

The Commission has indicated that its own Recommendation will in many ways echo the Council of Europe’s 2016 Ministerial Recommendation (2016) on the protection of journalists and safety of journalists. Yes, that document is far-reaching and is backed in many practical cases by the enforcement authority of the European Court of Human Rights in Strasbourg.

But the toll of violent attacks and judicial/ political harassment of critical journalists can hardly be said to have improved in the past five years.

The scale of the challenge facing the Commission’s ambition to “make a difference” is daunting, as is made clear by the report  Europe’s Free Press Under Siege issued last week by the Association of Independent Journalists, including many leading figures working in Poland and Hungary.

The report highlights the great variety of means – like intimidation, ownership and regulatory controls of media, financial pressure and political manipulation – that have regularly been used to try to replace the voices of independent media with those of sycophants and government-friendly media of all kinds.

This new report also provides more persuasive evidence that such suppression of free and independent media is often closely linked to the growth of repressive states in which a governing party seeks to dominate parliament, the judiciary, and all relevant public agencies  to secure effective and permanent one-party rule.

One area where the Commission possesses quasi-governmental power is in competition law, especially the regulation of public service broadcasting. But this year the Commission reneged on an earlier promise to focus on that ‘hot-button’ issue in its recently-published 2021 Rule of Law report covering all 27 member states.

The EU-funded Media Pluralism Monitor’s report for 2021 names 12 EU countries where the independence of public broadcasting is described as “at high risk”. In Poland and Hungary, in particular, the “state mugging” of public media risks seriously distorting elections, and depriving the populations of free and diverse media.

The Commission itself is under siege from leading civil society groups to take bold actions to clamp down on the growth of abusive legal threats (SLAPPS) of the kind that Daphne Caruana Galizia faced in the years before her murder in 2017.

The fourth anniversary of that assassination of an independent journalist will be marked next month. Seven individuals have admitted complicity or are being prosecuted. But no date has yet been set for the figure suspected of being the mastermind.

If, as Ursula von der Leyen says, “defending media freedom means defending our democracy”, then those defences are in urgent need of repair.

From the Commission press service:

The Commission presents today its first-ever Recommendation to strengthen the safety of journalists and other media professionals.

Journalists have been facing an increasing number of attacks over the past years, including assassinations in the most tragic cases. The COVID-19 crisis has made their work even more difficult, with lower incomes, especially for freelancers, and limited access to venues.

To reverse this trend, the Commission lays down actions for Member States to improve the safety of journalists – offline and online. Among others, the Recommendation calls for the creation of independent national support services, including helplines, legal advice, psychological support and shelters for journalists and media professionals facing threats. It also calls for an increased protection of journalists during demonstrations, greater online safety and particular support to female journalists.

A press release and factsheet with more information are available online.

Follow the press conference by Vice-President Jourová live on EbS.

♦ The Slovenian national news agency STA has now been starved of funding for 250 days by the Jansa government. What to do?  asks S-G Edward Steen: “Nothing much seems possible except statements and putting the PM on the naughty step, as in a primary school.

“It is really beyond a joke that this micro-state can follow Hungary and Poland into cheeking the rest of the European Union about fundamental principles, yet continues to syphon as much as possible from the rest of the Union, sure that it can get away with it. Small wonder that an être-peut-être type like Austria’s  Europe Minister Karoline Edtstadler (recently interviewed for the AEJ by Brigitte Rambossek) are such a delight to Europe’s bully-boys. They will gladly go on talking about things as long as they can get away with it, the new masters of political blackmail.”