TV torture as lights go out over Russia 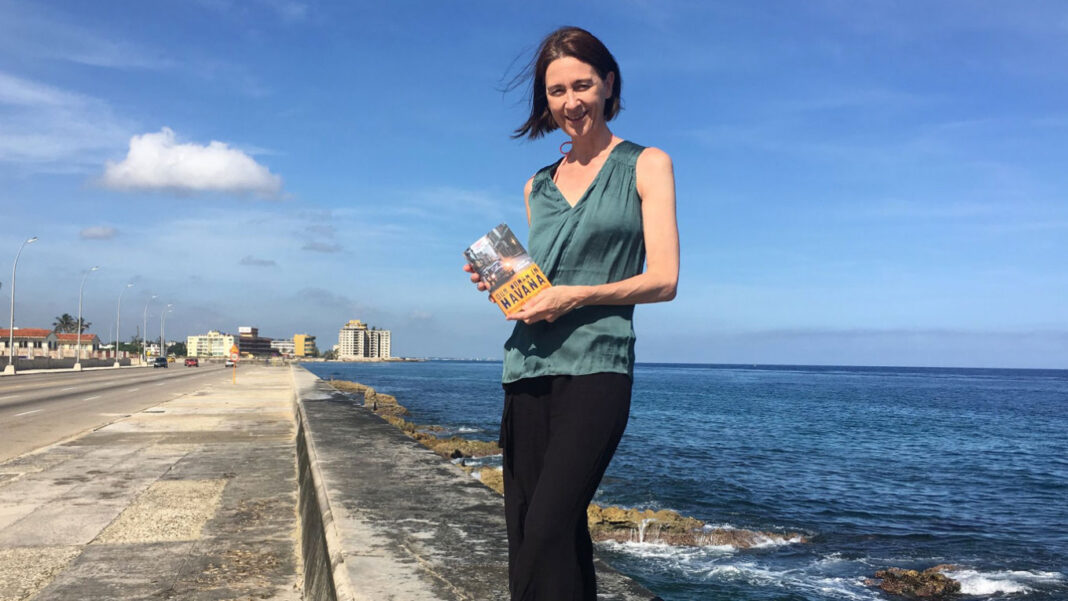 Russia is reported to be planning a counter-attack against US tech, accusing it of “meddling” if they host Alexei Navalny’s attempts to fight back via social media. Meanwhile Russia’s jailed opposition leader Alexei Navalny still somehow manages to smuggle regular Tweets, and recently an article in the London Guardian out of his cell in a top security prison 100 km from Moscow.

His special torture – also used by the Nazis using recordings of Hitler speeches – is being forced to watch state propaganda for eight hours a day. The lawyer-journalist Navalny, who built his career on exposing corruption in Russia,  again calls on the West to take action by cracking down on oligarchs.

This week he told the New York Times the days of heavy labour in Soviet gulags seemed to be over, replaced by what he called the “psychological violence” of brainwashing and propaganda. “You might imagine tattooed muscle men with steel teeth carrying on with knife fights to take the best cot by the window,” Navalny was quoted as saying.

“You need to imagine something like a Chinese labour camp, where everybody marches in a line and where video cameras are hung everywhere. There is constant control and a culture of snitching.”

Guards monitored them as they watched hours of state propaganda, not allowing them to read or write, and woke inmates up if they fell asleep.

But Navalny remained optimistic about the end of the regime of Vladimir Putin, insisting that it was merely a matter of time: “Sooner or later, this mistake will be fixed, and Russia will move on to a democratic, European path of development – simply because that is what the people want.”

In his article he was again deeply critical again of sanctions imposed on Russia by the US and European governments. These would merely succeed in harming the Russian people rather than those in power.

Meanwhile the BBC is sharing the fate of numerous Western media organisations, notably RFE/ RL, termed”undesirable” by the Kremlin.

“Do I look a threat? I’m a journalist,” she protested to Russian officials after being pulled aside at Moscow airport. Russia’s FSB security service had banned her for life from the country, and it was the airport official’s job to break the news.  “I know, I know. We checked all the information on you,” responded one of them sheepishly.

The veteran reporter recorded the moments on a return trip to Moscow last month. Rainsford has reported from Russia for almost as long as Vladimir Putin has been in charge, and has charted his reign for 20 years after first coming to the country as a teenager, when it was still the Soviet Union.

Her crime? Angering Putin ally Alexander Lukashenko while on a trip to Belarus in August by asking him about his regime’s brutal repression of peaceful protesters. Word whistled back to the Kremlin in time for the President to deliver his blunt message to the highly regarded correspondent within minutes of her flight touching down at Sheremetyevo airport.

Reporters Without Borders says that pressure on independent media in Russia has grown steadily since the anti-government protests of 2011 and 2012. RWB cited “draconian” laws, website-blocking and leading news outlets being “reined in or throttled out of existence.”

The BBC’s director general, Tim Davie, said that the expulsion was a direct assault on media freedom.

In her final dispatch, Rainsford spoke to Russian journalists about the increasing lack of press freedom. A journalist at Dozhd TV, a station that has been added to a growing blacklist of organisations who are oblioged to declare their “hostile” status each time they publish any news.

“I am leaving a country I first came to as the Soviet Union fell apart, when free speech, or freedoms were new and precious. It feels like today’s Russia is moving in reverse,” said Rainsford at the conclusion of her report.

She was allowed by airport authorities to re-enter Russia, but only to pack. She was told that her visa would not be renewed and that it was in response to what happened to a Russian reporter in London two years ago.

Recounting her conversations with officials from the Russian government, she said they persistently referred to her expulsion as “nothing personal”.

“They kept on referring to it as a reciprocal move but they refused to even engage with the fact that I had been labelled a national security threat,” she said in her report.

“They said that was just a technical move, but at a time when Russia is increasingly seeing enemies all around, it really feels like I have now been added to the list.”

A Russian foreign ministry spokesperson, Maria Zakharova, earlier this month posted a statement on her personal Telegram account saying that Rainsford’s visa had been “indefinitely withdrawn”.