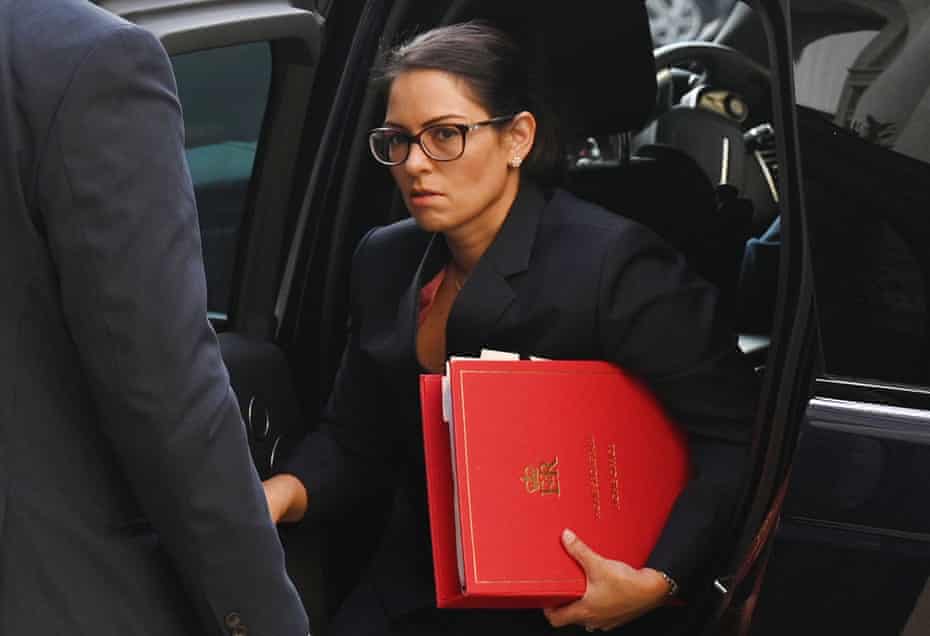 Brexit has left wide open questions about the rights of foreign correspondents to work in the UK, or for UK journalists working in Europe. EU negotiator Michel Barnier’s proposals for a simple mutual agreement – including for musicians and other entertainers – were rejected by London.

For anyone simply visiting friends or looking for work, the situation is irritating or worse. The Guardian in London has appealed to European colleagues for help in an investigation of abuse of EU visitors being sent to immigration removal centres and held in airport detention rooms as part of the UK’s “hostile environment” policy. Already there is a huge backlog of applications – well over 320,000 people – seeking “settled status” in the UK.

Europeans with job interviews are among those denied entry and locked up, the paper reports. They have spoken of being subjected to the traumatic and humiliating experience of expulsion, despite Home Office rules that explicitly allow non-visa holders to attend interviews. 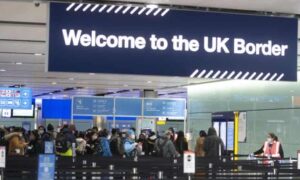 The Guardian has been at the forefront of exposing the chaos and injustice of Brexit arrangements, and notably of the UK interior ministry (“Home Office”)