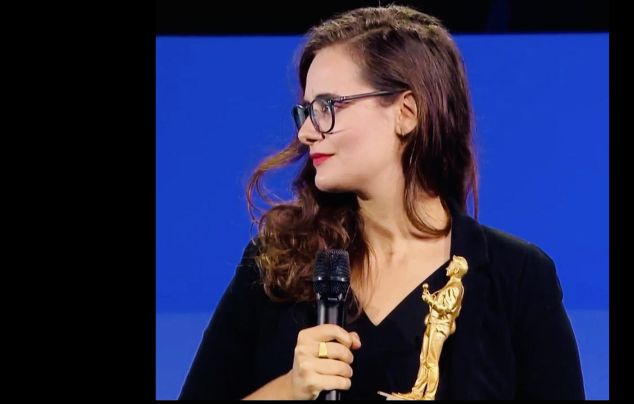 I wasn’t expecting my research into an unexpected new form of terrorism would become my ticket to Brussels. 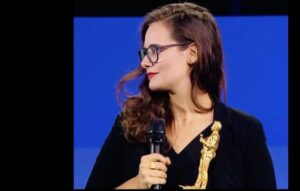 I’d also assumed that the European Commission would select just one journalist from each EU country for the Youth4Regions programme.

I hadd immersed myself in interesting-looking EU-related dossiers, collected data and information, did interviews, and came across the term “biocrime”. It is described as a threat to a state’s security by introducing sick animals in its territory.

The issue that concerned me was the trafficking of thousands of diseased parrots from Austria to Italy across their common border. Both EU member states happened to be where I’d spent most of my childhood and youth.

So the news aroused my interest for both scientific and personal reasons. I became more familiar with the issue and began drafting my article.

Months later, I received this email: “We are delighted to inform you that your application has been selected by our jury as one of the winners”. I packed my suitcase and set off for Brussels, along with 32 others from the EU, and five from EU neighbouring countries.

Youth4Regions is designed to bring together journalists from all over Europe to meet, share personal experiences, exchange ideas, and engage in new cross-media projects. What do life and work look like in other European countries? We were all curious and keen to learn from each other.

Everyone had a fascinating story to tell. A Bulgarian colleague told of having to create her own medium because freedom of the press was increasingly restricted – Bulgaria’s Reporters Without Borders (RsF) ranking has just dropped a further point, to 111, since 2020.

The Croatian colleague reported on interviewing prisoners on her radio show about how they saw their perspectives for life once they were released. A Slovene journalist who travelled a lot had a deep insight into Europe’s shared history. And a Cypriot research journalist updated everybody on the illegal sales of Cypriot passports.

Brussels, despite the pandemic, proved to be a place where diversity and creativity went hand in hand, where journalists learned from each other, and gathered examples of best practice which could be beneficial for the journalism of tomorrow.

As a team of EU reporters during the EU Regions Week, we covered how the EU was handling the coronavirus pandemic, studied aspects of international cooperation, the green deal, energy efficiency, as
well as e-democracy.

Whilst working on these topics, I got a new email on my mobile. I took a deep breath and could hardly believe my eyes: “You have been shortlisted for the Megalizzi – Niedzielski prize for aspiring journalists.”

On the day of the award ceremony, I sat on stage with the other
young journalists selected as the five best, while the event was broadcast live in six languages. Eventually, Elisa Ferreira, EU Commissioner for Cohesion and Reforms,  pronounced my name as one of the two winners, together with Francisco Sezinando.

This important prize, launched in 2019, honours the memory of Antonio Megalizzi and Bartek Pedro Orent-Niedzielski, two young European journalists devoted to EU principles who were killed in a terrorist attack.

Original article by Anastasia Lope in English or  in German