Europe Day – message from the President 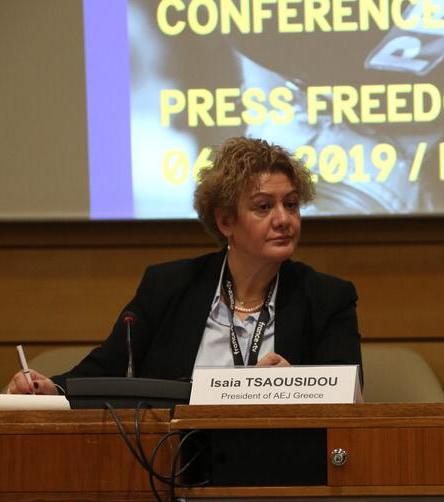 My dear Friends and Colleagues,

Apart from being my Nameday, and Mothers Day, this is also Europe Day! Every year, May 9 marks the anniversary of the historic Schuman Declaration, when the then French foreign minister Robert Schuman set out his idea for a new form of political cooperation in Europe.

His speech in Paris in 1950 laid the foundations of what would become the European Community and is now the Union.

His vision, when Europe was still in ruins after the Second World War, was to pool and manage coal and steel production and prevent any possible armed conflict between Germany and France, as in 1914 in 1939. The European Coal and Steel Community came into being less than a year later. Schuman’s proposal is considered to be the beginning of what is now the European Union.

It has not been all peace and quiet, but the EU is still with us, and still stands for what civilised people believe in.

Have a wonderful day!