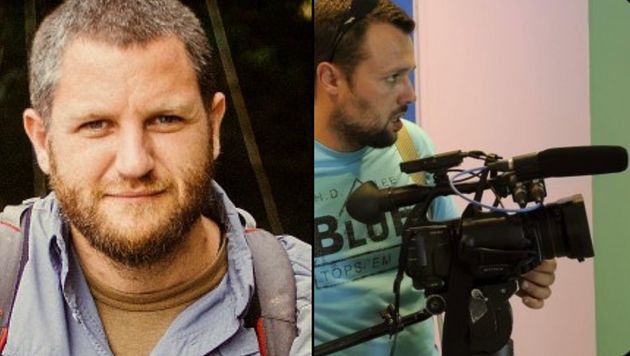 The Spanish journalists, David Beriain and Roberto Fraile and their so far unnamed Irish colleague were murdered by an armed group yesterday, the Burkina Faso Foreign Minister has confirmed.

The killings were later condemned by UNESCO Director-General Audrey Azoulay and added to the UNESCO database established in 2018 of judicial enquiries into journalists who have been killed since 1993.

The Spanish journalists were filming a documentary on poaching in a UNESCO biosphere reserve and World Heritage site – in the east of Burkina Faso, an area on the border with Benin made all the more dangerous by jihadists. AFP reported that “the provisional balance is three people injured and four missing.”

Terrorism in Burkina Paso is frequently attributed to the local Burkinabe group Ansarul Islam, the Sahel jihadist coalition Group for the Support of Islam and Muslims (GSIM), and the Islamic State in the Greater Sahara (EIGS), which also attack Mali and Niger .

As a result of the violence, Burkina Faso suffers from the world’s fastest growing displacement crisis in the world, over one for every 20 inhabitants.