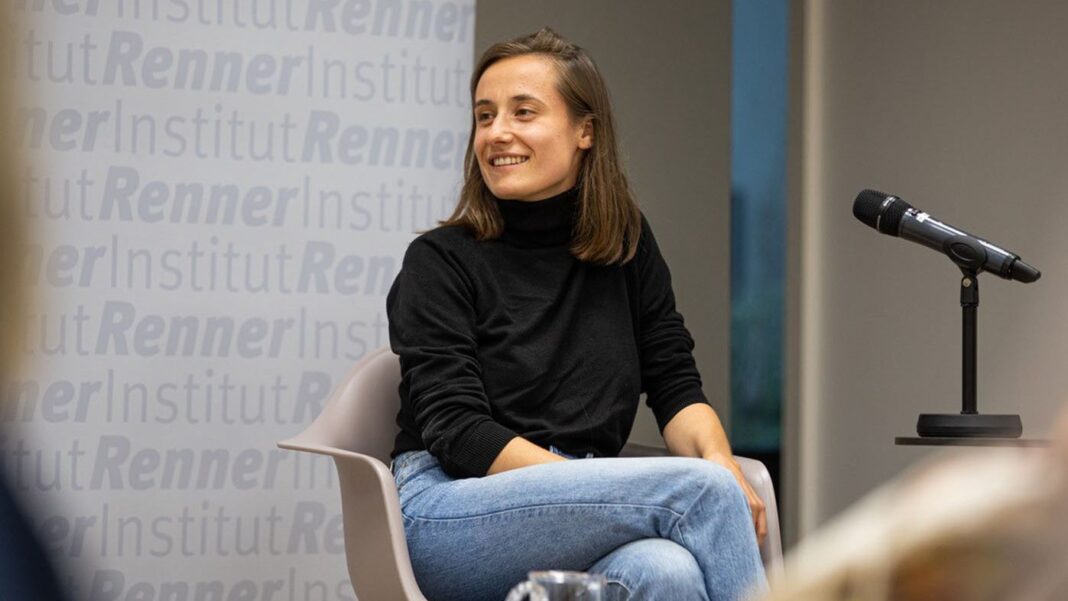 Media freedom groups have joined the AEJ in condemning the Hungarian government for a serious attack on media freedom – one of a growing number of recent alerts related to malicious verbal attacks and threats. The others, also published on the Council of Europe Platform https://www.coe.int/en/web/media-freedom. relate to Bulgaria and Slovenia.

The AEJ a week ago registered its concern about the broadcast of the three-minute segment of the news on Magyar Televízió’s main TV channel (M1), devoted to questioning Miss Tschinderle’s integrity and the professionalism of her work for profil news magazine. The AEJ described the broadcast as an outrage.

MTV featured images of emails our colleague had sent to MEPs belonging to Hungary’s ruling Fidesz party, asking about their future affiliation in the European Parliament after they quit the centrist EPP Group last month.

Images of the emails were shown on screen and the journalist mocked for asking “ridiculous and amateurish” questions to “provoke” the Fidesz politicians. Austria’s Minister of Foreign Affairs, Alexander Schallenberg, protested to his Hungarian counterpart, Peter Szijjarto, at what he called “an unreasonable and totally disproportionate attack”. The Hungarian Minister of Foreign Affairs responded over social media with a further attack on Miss Tschinderle for “spreading fake news”.

Reporters without Borders (RsF) accused the Hungarian government of using MTV to discredit a journalist and stifle critical journalism, and demanded an apology from the broadcaster.

Tschinderle wrote that the incident showed a worsening of Hungary’s hostility to critical reporting, as merely asking questions could be a pretext for malicious attack against a journalist.