FIGHTING OFF A LONG QUEUE OF ENEMIES 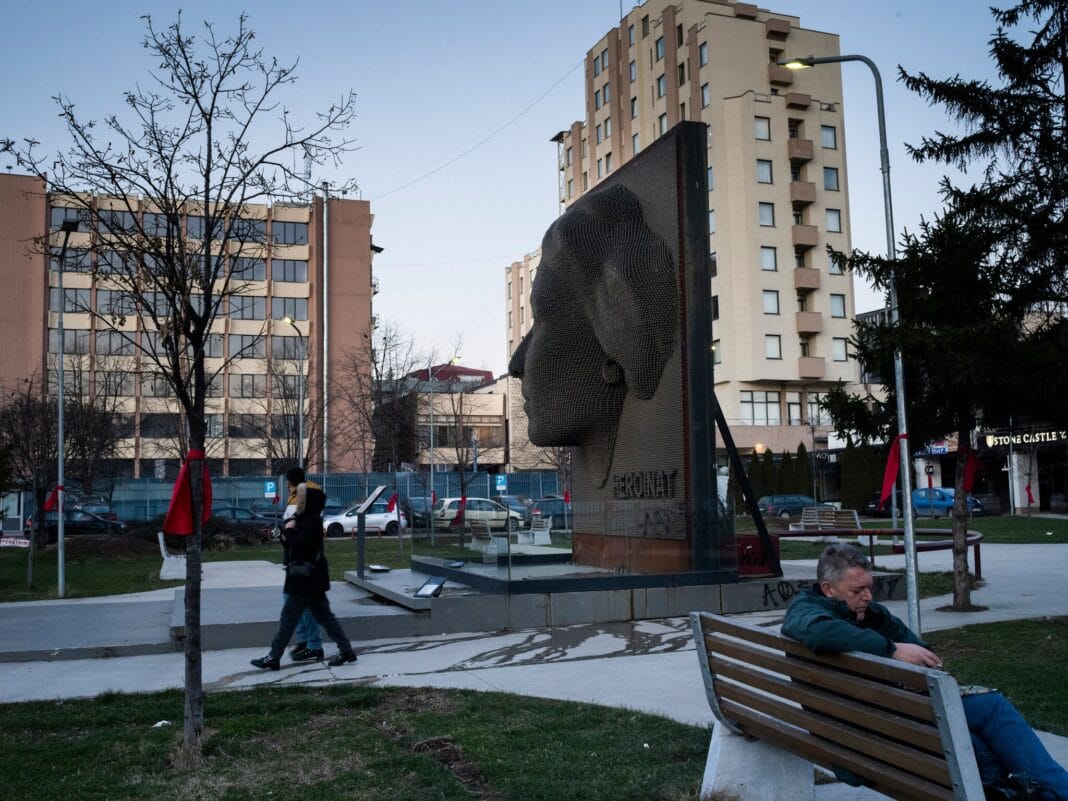 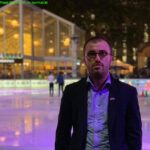 UPDATE March 6, 2021– Leading Kosovo investigative journalist Visar Duriqi, 34, shown here tonight recovering from the vicious attack on him with an iron bar outside his flat in Fushe Kosovo immediately after his InDoks TV broadcast just after midnight on February 25.

Duriqi began investigating organised crime and corruption in 2008. This was the third attempt on his life – “but this time it came out of the blue”, he said. Four of his front teeth were smashed by the three masked thugs, who also broke his nose and ribs. Who was behind it this time? “I have a long list of enemies”, he told the AEJ. 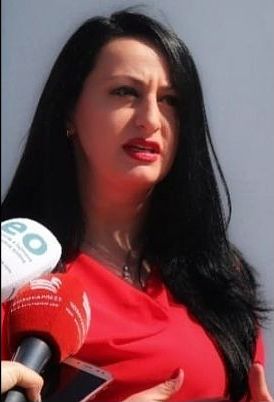 The journalist fought back, and the thugs left behind blood traces which are being DNA-tested by the police. He also works for the online newspaper Insjaderi and returned to work five days after the attack, but is still in pain. “It is worrying and dangerous”, said Gentiana Begolli of Radio Television of Kosovo and chairman of the Association of Kosovo Journalists’ (AGK), which denounced the assault as “an attack on free speech and democracy in this country”.

The AGB has been supported by the National Democratic Institute (NDI), 30 journalists have in the last weeks received training from Thomson Reuters, and the OSCE mission in Kosovo is one of its largest field operations.