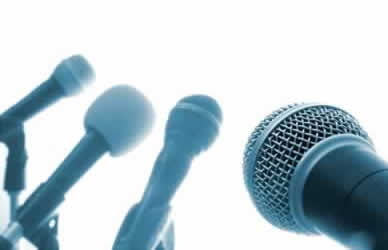 On 27 January 2010 the Parliamentary Assembly of the Council of Europe adopted a Recommendation on Respect for Media Freedom, expressing alarm at the murders of at least 20 journalists in Europe since 2007 and setting up new mechanisms to identify and prevent violations of media freedom. The Council of Europe’s Secretary-General is to publish regular quarterly bulletins detailing abuses of media freedom and pressing member states to fulfil their commitments, using information from journalists’ and human rights groups, including the AEJ, the International Federation of Journalists, IPI, Article 19, Reporters Without Borders and others.

The Parliamentary Assembly’s Recommendation 1897 also calls on all 47 member states to live up to their newly-made pledges to review national anti-terrorism laws to ensure they conform with their commitments on media freedom, and to give full support to a new mechanism proposed by the Council of Europe’s Steering Committee on the Media, aimed at promoting compliance with Article 10 of the European Convention on Human Rights (on Freedom of Expression).

The AEJ has Observer status on the Steering Committee on the Media. A background report by the AEJ’s representative on media freedom, William Horsley, was used, with other sources, to assist the Parliamentary Assembly in its deliberations.

– Read the full text of the Respect for Media Freedom Recommendation here.

– Read the full text of William Horsley’s Background Report to the Media sub-committee of the PACE here.