No EU flags for Truss at Prague gathering – we’re British!

The Czech host at least was sure that the first meeting on October 6 of the European Political Community in Prague Castle had been a success. It was, for some at least. The show could not actually make any decisions, may not even meet again, and was conjured up by French President Macron a few months ago to show solidarity beyond the EU’s borders – to include the Balkan applicant states and Turkey – against Russian president Putin.

But for cynics it was most of all to boost Macron’s pretensions as would-be pan-European supremo. Czech President Petr Fiala welcomed him drily with the words: “It`s a great day for you,” and duly said all the right things about how wonderful it had all been.

To accommodate the insistence of the new UK leader Liz Truss, the 43 participants had been required to make the overwhelming EU presence as “discreet” as possible, i.e. no flags. This impertinence 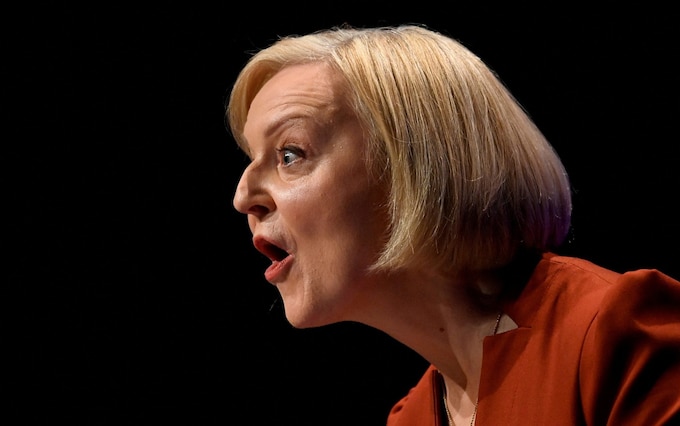 from Brexit UK was half-defied by Macron, and anyway did nothing to lift Truss’s record-breaking  – 47 point unpopularity at home as newly-elected Prime Minister, following her disastrous Tory party conference, and even the “party newspaper” Daily Telegraph wondering if she could survive after little more than a month.  She stayed just one day before plunging back into the bloodbath at home.

“Our common task was to create an informal platform where we can cooperate, share ideas and develop solutions to return peace and prosperity to Europe, Fiala insisted at the final press conference. “And I think we succeeded.”

But Greece and Turkey predictably failed to stick to the agreed line to show unity, and the familiar spat took place over dinner (menu not revealed) over recent escalations in the eastern Mediterranean. Greek media reported that Erdoğan took the floor at the dinner to accuse Athens of provocative actions. Mitsotakis reportedly replied, saying Ankara should stop questioning the sovereignty of Greece’s islands.

The concept of the European Political Community triggered a series of doubts from EU candidate countries, who were afraid that the community might end up being considered an alternative to full membership.

The Czech prime minister said Europe needed space for an informal exchange of ideas regardless of EU membership or non-membership: “Even the fact that all the European leaders spent a day together in one place and that dozens of bilateral meetings are taking place, it is a benefit.” 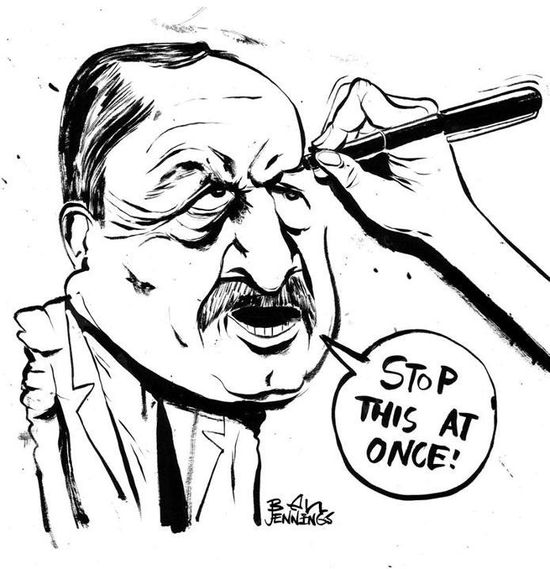 But Erdoğan, who is now casting renewed doubt on whether Turkey would accept Swedish and Finnish NATO membership, stuck to his guns: “I delivered a speech during the meeting, and a gentleman [Mitsotakis] was uneasy with it […] He said we’re using harsh language although we did not,” he told reporters. ““Now, we’ve nothing to talk about with Greece.”

Erdoğan recently triggered strong reactions in Athens when he called on Greece to stop “militarising” Greek islands neighbouring Turkey; otherwise Turkish military forces could come “at night”. Asked if this meant Turkey might attack Greece, Erdoğan replied: “You got it right. Any country that bothers and attacks us, our answer is ‘we may come suddenly one night’. This is how they should know it, and understand it. Since you understood it that way, so they also understood it that way”.