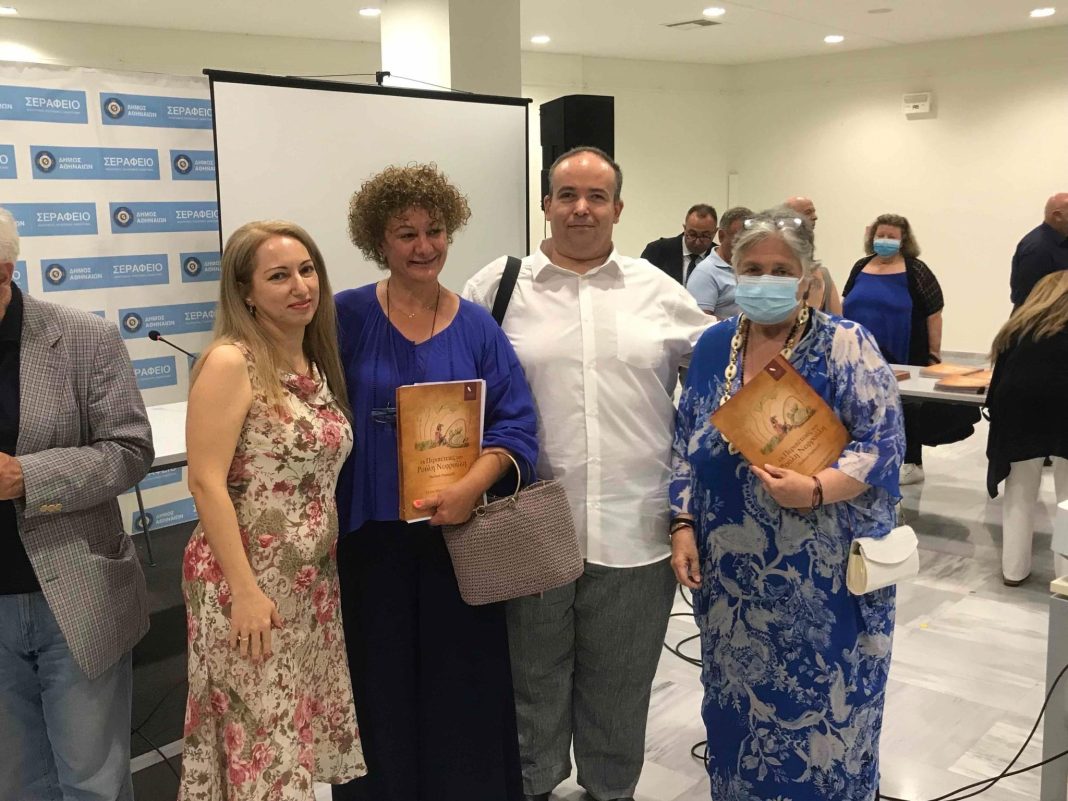 ‘The Adventures of Roulis Nefroulis’ a tale by Elena Magiati-Karabi and Pantelis Hatzis tells the story of “Roulis Nefroulis”, which is available for free distribution to children undergoing treatment in nephrology units in the country. The national launching of the book published by Writers International Edition was held on June 4 in Naoussa, Greece. 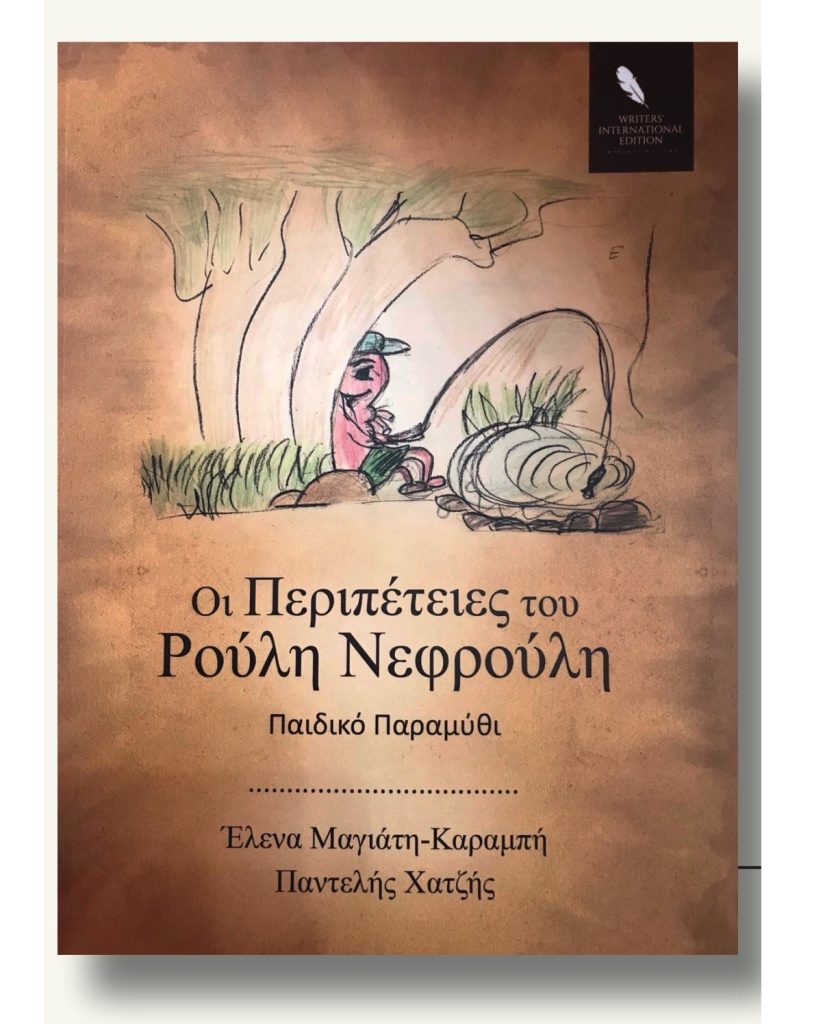 The international launching event was coordinated by Isaia Tsaousidou, International President of the Association of European Journalists AEJ. The former Minister of Insurance and Labor Dimitris Stratoulis, Dr. Theodoros Hiras, Nephrologist at Sismanogleio General Hospital of Attica, and Theofanis Apostolou, former President & current Scientific Associate of the Hellenic Nephrological Society, talked about the book. Eleni Barbalia, a graduate of the Drama School of the Athens Conservatory, recited dramatized excerpts from the book. Authors Elena Magiati-Karabi and Pantelis Hatzis talked about the tale, which touched the delicate strings of young and old, as well as the major issue of organ donation, while Linguist and litterateur Prof. Irene Doura-Kavadia spoke on behalf of the Editions. 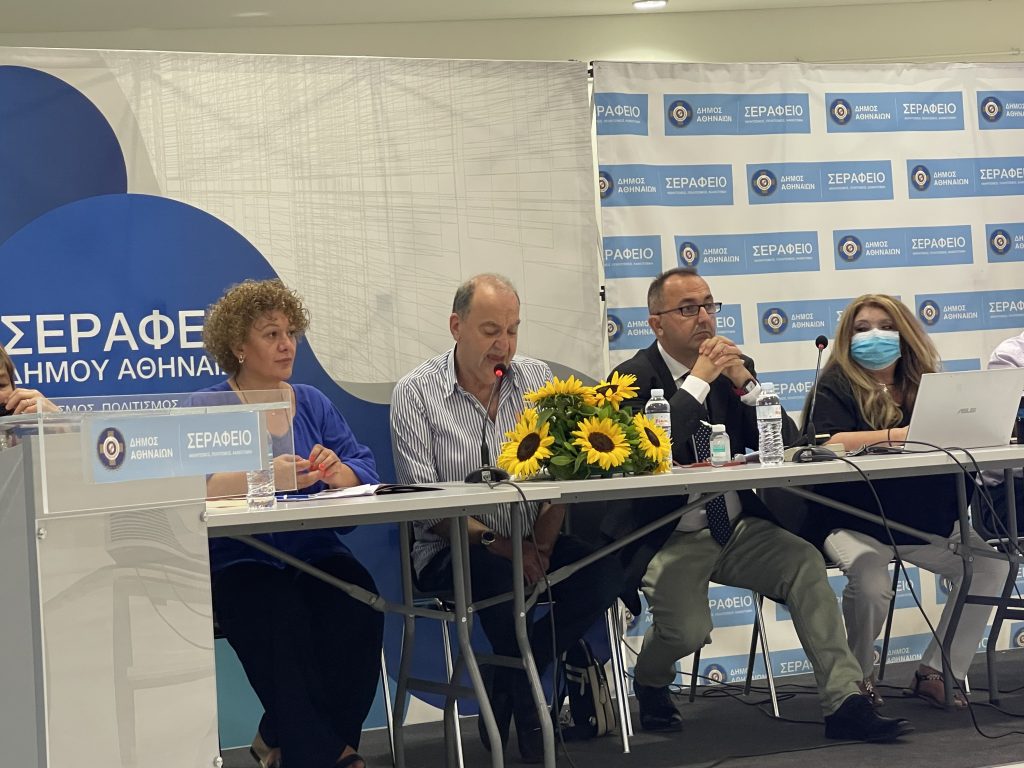 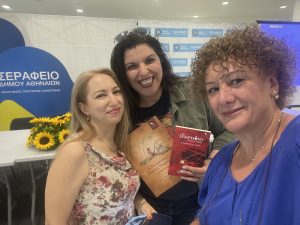 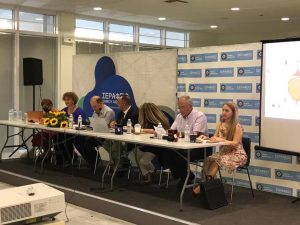 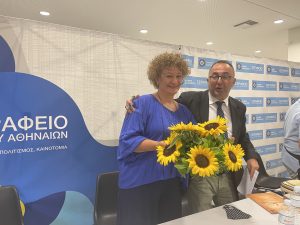 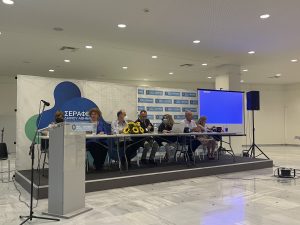