The Fed and the European Central Bank move hard, fast, and together 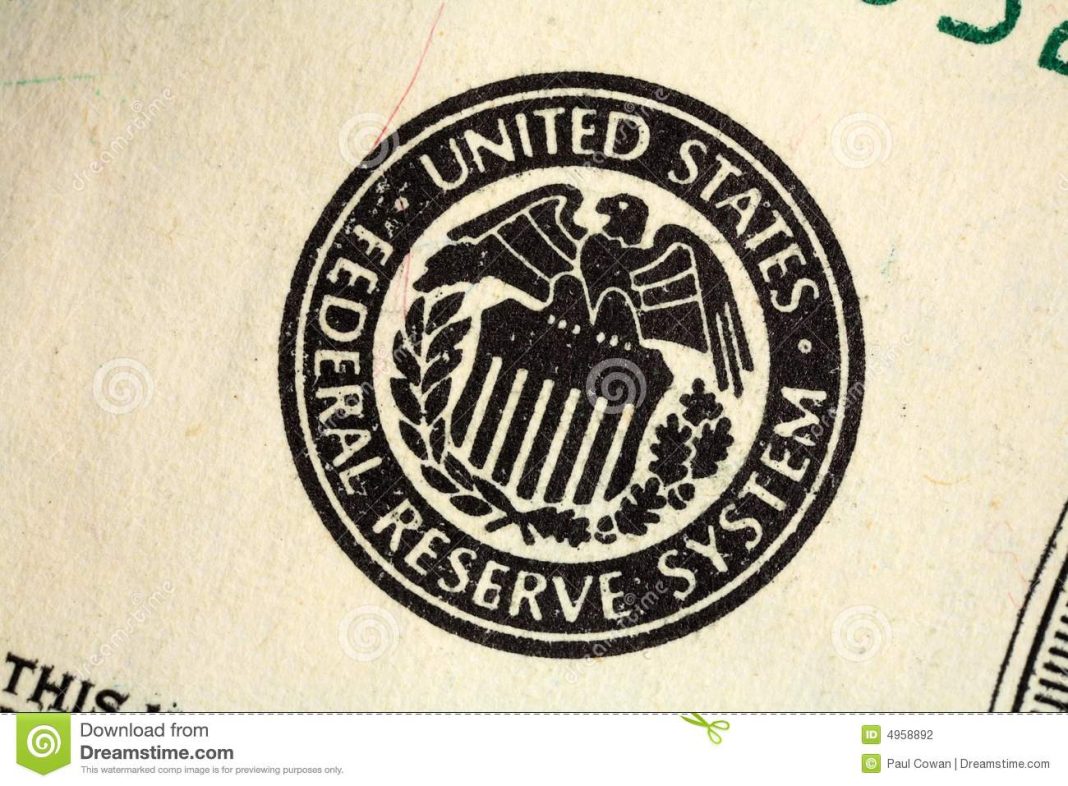 This article links with “Can Putin Recover from this” on our Home page, from the latest issue of The Atlantic.

Yesterday was an historic day. The Commission of the European Union announced that the European Central Bank will deploy its most powerful financial weapon against Russian aggression. Several hours later, Secretary of State Antony Blinken announced that the Federal Reserve will impose sanctions of its own upon the Russian central bank. This was monumental news, along with the extra military commitment that followed shortly afterwards.

“Central-bank sanctions are a weapon so devastating, in fact, that the only question is whether they might do more damage than Western governments might wish,” argues David Frum, a staff writer at The Atlantic and author of Trumpocalypse: Restoring American Democracy (2020). They could potentially bankrupt the entire Russian banking system and push the ruble into worthlessness, says Frum in his Atlantic article, reproduced on hour Home page.

“Bear with me as I walk you through some banking and currency technicalities. I promise the destination will be worth the trouble.”