Silence before the storm 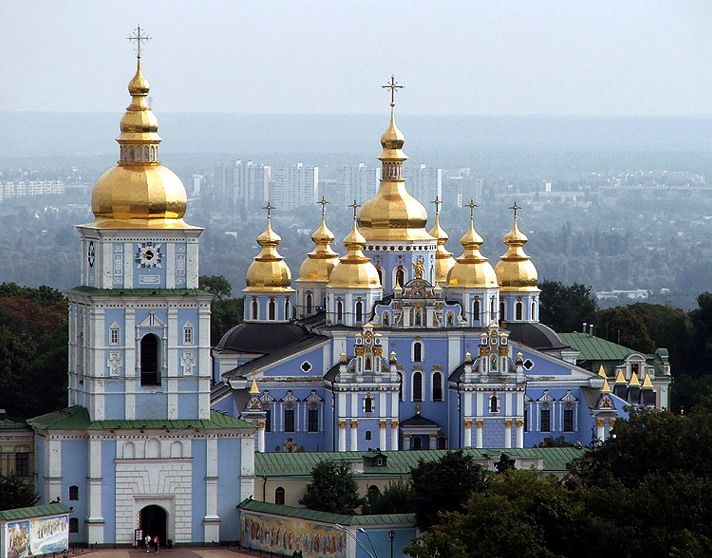 British author Tim Judah writes a moving account of a country he knows and loves in our features section. It appears in the March edition of the New York Review. 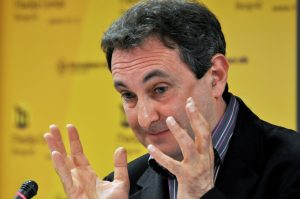 Sometimes a thousand words can tell you something that no picture can, and these deep and moving reflections – written as war was about to erupt – are one of them. Tim is a writer, reporter and political analyst for The Economist and has written several books on the geopolitics of the Balkans, mainly focusing on Serbia and Kosovo.

As background features go, this is one of the very best to have emerged so far during this horrendous chapter of the 21st century.