Endgame in London – through insiders’ eyes

The imminent collapse of the Johnson government in the UK – see view from the Tory grassroots – has re-opened the debate about how the Brexit imbroglio which brought him to power happened at all, and the now-sacked mastermind 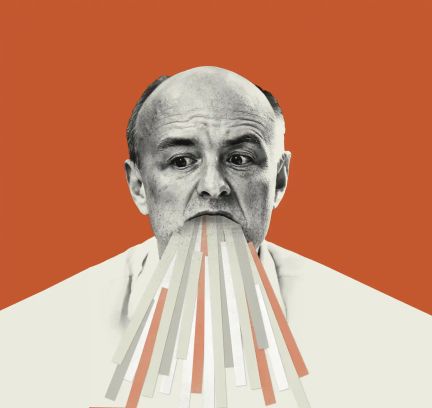 behind it all, Dominic Cummings. It was his tactics and his now-notorious and crucial introduction of Cambridge Analytica‘s algorithms that swung the Brexit campaign and proved crucial in persuading a narrow majority of the British public to back Brexit. This is now widely understood as one of the most destructive moves in the UK’s and Europe’s post-war history.

The article Intoxicating and infuriating insidery by the brilliant writer and historian, David Runciman, is worth reading for its detailed insight into the online online machinations of Mr Cummings. His efforts and copious (and lucrative) writings are now directed at Johnson and his wife Carrie. Runciman exposes some of the darkness behind (not only) UK politics at a time when western democracy is at its most fragile since the 1930s, one of Runciman’s favourite subjects.