What does new German government mean for EU?

Is Scholz for federal EU (with federal debt)?

Outgoing German Chancellor Angela Merkel was feted with a military tattoo last Thursday to mark the end of her 16-year term in Berlin. To what extent the traffic light coalition of Social Democrats, Liberals and Greens governing Germany from Wednesday will set the pace in the EU remains to be seen.

The coalition agreement contains some bold statements in this regard. The EU is to develop into a federal state. A constitutional convention is to prepare the treaty changes for this on the basis of the ongoing citizens’ debates on the future of Europe. The unanimity rule in the common foreign and security policy is to be dropped.

These are all announcements which, of course, are hardly capable of gaining a majority in the EU at present. Especially in Central and Eastern European countries, which categorically reject a further transfer of competences to the EU institutions, the new German government will trigger resistance.

Whether the Franco-German axis can once again become the motor of the EU’s further development also depends on the outcome of the presidential elections in France next April. If France moves to the right, this will make cooperation with the government in Berlin more difficult.

When it comes to investments for climate protection, the German Greens have prevailed. On the issue of asylum and migration, there is relief with regard to the right to stay for young, well-integrated people. There is more money for expert advice, but also for the EU border agency Frontex. Deportations should be easier, asylum procedures should also be available outside the EU – the traffic light flashes yellow because of the Liberals.

In France and in southern EU states, the new government in Berlin is expected to further soften the EU’s strict Stability and Growth Pact, which was only suspended because of the Corona pandemic. For the new German Chancellor Olaf Scholz, common debts are a condition for the creation of the United States of Europe, which he aspires to as a long-term goal.

FDP leader Christian Lindner, who campaigned against a debt union, is already more willing to compromise as finance minister-designate: Germany must indeed ensure stability, he explained. “On the other hand, we also have a responsibility to ensure that this currency area stays together, that there are investments in other countries as well and that there is political stability.” Germany could therefore not behave like one of the “Frugal Five” states (Denmark, Finland, the Netherlands, Austria and Sweden), which categorically reject common EU debt and any change to the euro debt rules.

The EU Commission has also already initiated a debate on reforming the Stability Pact. In addition, France and Italy are pushing for the 800 billion euro Corona aid pot to be developed into a permanent EU investment budget. The traffic lights avoided a clear commitment: “The Stability and Growth Pact has proven its flexibility,” it said, implying room for change. “On its basis, we want to ensure growth, maintain debt sustainability and ensure sustainable and climate-friendly investment. The further development of fiscal policy rules should be guided by these objectives to strengthen their effectiveness in the face of the challenges of the times.”

Reform of the Eurozone to prevent against renewed debt crisis

The German daily Die Welt already sees this as the path to a debt union: “Italy, France, Spain and Belgium are calling for investments in climate protection and digital to be excluded from the calculation of national deficits in future.”

Relaxed debt rules for more investment would be covered by the wording in the coalition agreement. “This is a classic formulaic compromise that 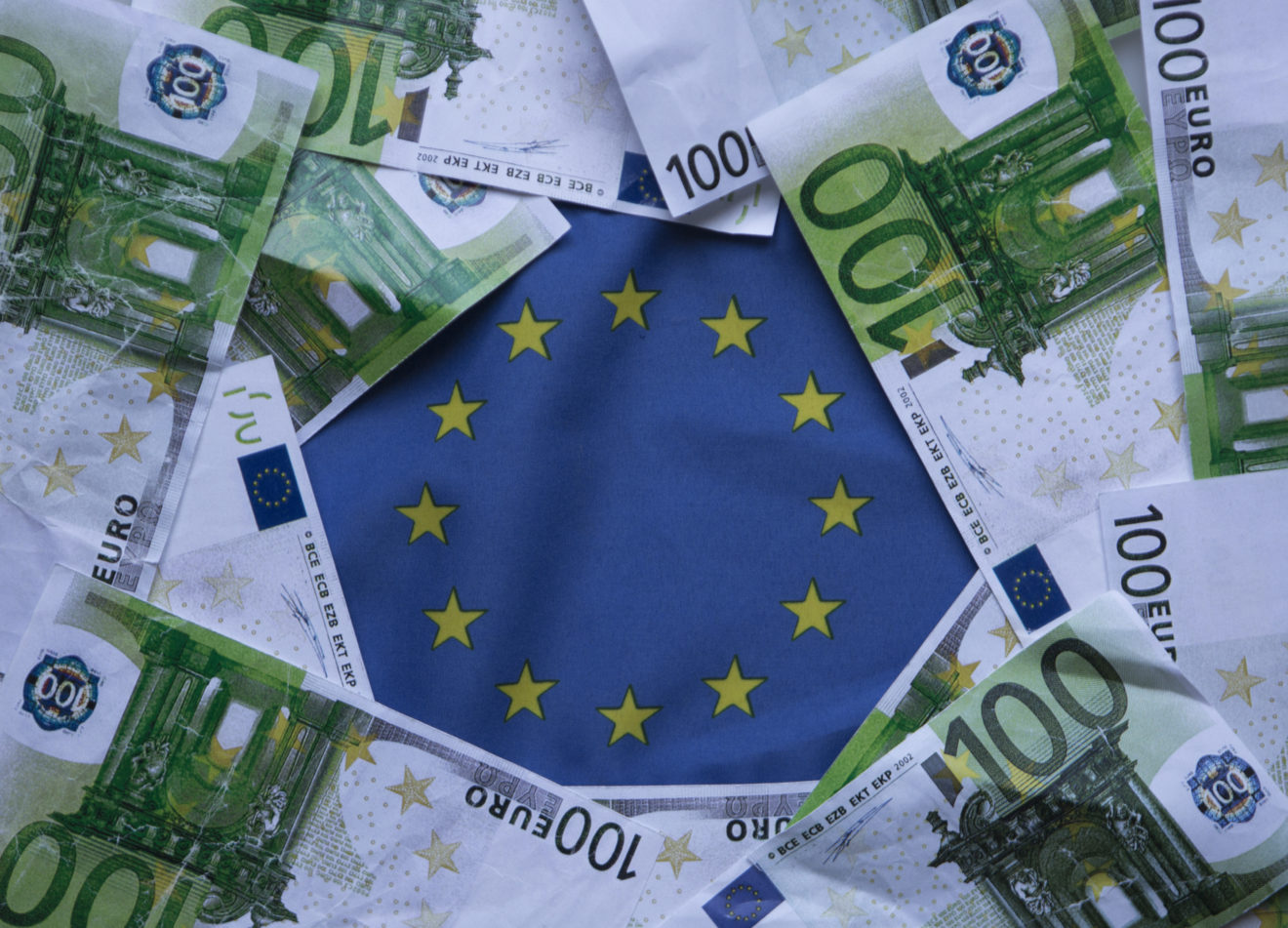 leaves the door wide open to a softening of the Stability and Growth Pact,” complains CSU MEP Markus Ferber, who represents the Christian Democrats (EPP Group) in the European Parliament’s Economic and Monetary Affairs Committee.