Getting real about rule of law in Europe 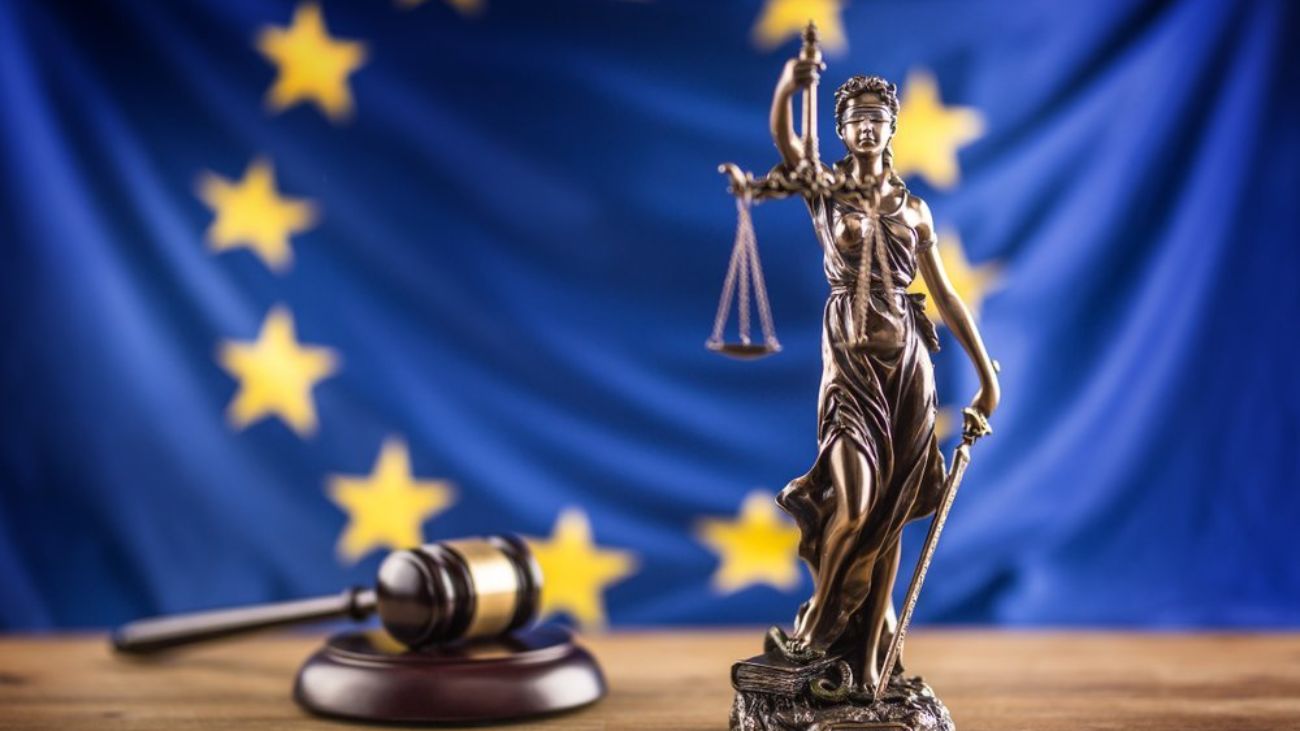 Starting from next year, the signatories demand sweeping reforms to the Rule of Law mechanism to make it into an effective tool, with “real power” to protect media freedoms and prevent systemic human rights abuses across the territory of the European Union.

The message, together with a wide-ranging set of recommendations agreed among a host of civil society groups, is being sent to Commission Vice-President Vera Jourova, Commissioner Didier Reynders  and the Cabinet of Commission President Ursula von der Leyen.

In the second and most recent annual report, the Commission claimed to have made progress by “deepening” its assessment of the conduct of Member States. It spoke of progress towards judicial reforms as well as “serious concerns” about the independence of the judiciary in some countries.

In response, the coalition of civil society groups complained that the Commission had pulled its punches.

In many cases, signatory organisations said, their efforts to monitor and inform the Commission about a range of systemic failings had been “fruitless and in vain”, because the  Commission had adopted a “very narrow interpretation” of the rule of law.

The key civil society recommendations for the Commission’s future reports include making the public consultation process more open and inclusive, and robustly tackling issues like the state capture of public service media and repression of human rights defenders, which were downplayed in this year’s report.

Proposals for getting the message across