The Great Adventure of a Life in Journalism 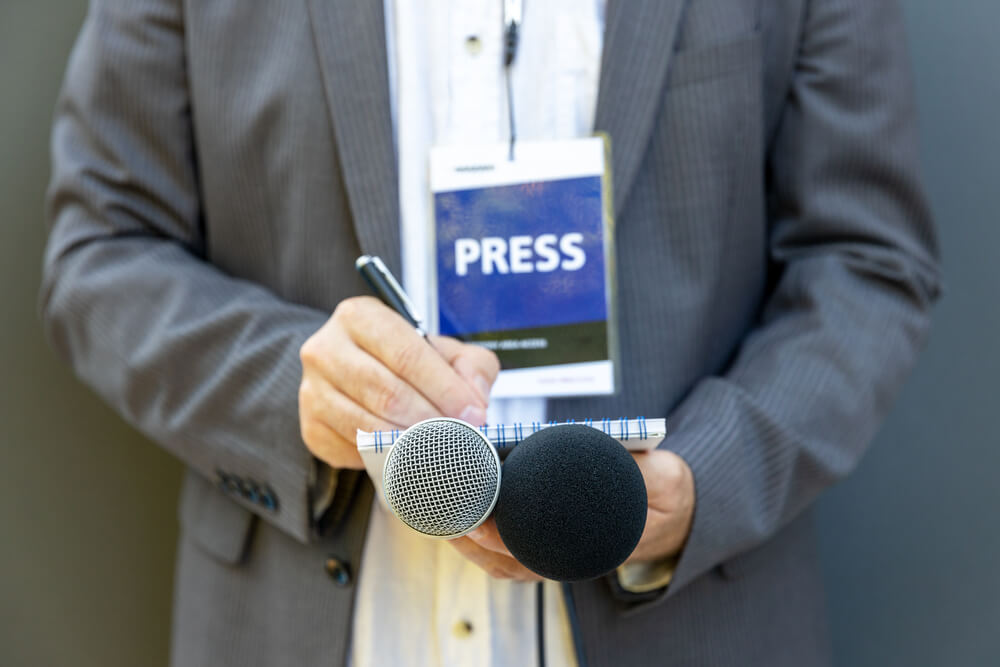 A young man asked me for advice on a career in journalism. The following is the letter I sent to him.
For advice about a career in journalism, I may not be the person to ask.
I dropped out of school at 16 because I wanted to be a journalist. I wanted to know the great figures of my time and to travel the world. Journalism has not let me down.
To me, newspapering is almost a sacred calling. You can air injustice and celebrate genius. It is true, personal freedom: You always, at heart, work for yourself within the framework of your employment. You can talk to anyone in any office in any country and expect to be allowed an audience.
In the end, it is between you and the reader. We need income to practice our trade, but it is always between the writer and the reader.
The commodity is news. It is news in the humblest local paper or The Washington Post. Jack Cushman, who worked for me as the editor of Defense Week and who became a star at The New York Times, told me once, “You used to tell me when I was writing a story, ‘Come on, Cushman, you won’t write it better in The New York Times.’ You know what? I don’t.”
The message is: Be defined by what you write, not for whom you write it. But, of course, we all want to succeed and the measure of success can be where we work; that, I grant, and I have been a pursuer of good jobs everywhere, having worked for Time and Life as a very young stringer in Africa, the Daily Mirror and the BBC in London, The Herald Tribune in New York, and The Washington Post in Washington.
I am so much a journalistic romantic, I still get a thrill seeing my byline in any paper, big or small.
The work is simpler than people let on. Dan Raviv, then with CBS Radio, defined it for me this way, and I have never heard it said better, “I try to find out what is going on and tell people.” Quite so.
I don’t draw a line between magazines and newspapers, print and broadcast, or the internet: The work is the same. The key of C, in which it is all centered, is still the newspaper, but that is changing. The struggle for accuracy, fairness, and getting at the news never changes.
My first wife, the brilliant English journalist, Doreen King, said that to succeed you need the “inner core of panic.” That is fear that you made a mistake in a story: got a number wrong (billions not millions, for example), that you misspelled a name, and that you didn’t fully understand what you were told in your reporting. The public doesn’t know that we really struggle to get it right, often without the luxury of time — an unending struggle.
Writing columns is something of an art. Some have it and some don’t. A column is a newspaper within a newspaper; your own space to give evidence and share ideas. They are a fantastic form of journalism, but they aren’t for everyone. To be a reporter you need news judgment. What is news? It is indefinable but if you don’t have it, try something else. A test of news judgment is to watch the Sunday morning talk shows and write a mock story. Then survey what the other outlets have picked on and see if you found the same things newsworthy. You will know soon enough if you have news judgment.
I have been writing columns since the very beginning of my career. A young woman, who worked for me on The Energy Daily, was one of the finest reporters I have ever known. But when she was appointed the editorial page editor of a  newspaper, she found it hard. Opinion didn’t come easily to her. Facts were her domain. She moved to Europe, where she worked for a business information service and flourished. Her meticulous reporting was what was needed there.
If, like me, you have opinions about everything, then writing columns comes easily and the rest is technique. Read how others handled their material. Not what they opined, but how they managed it.
I don’t hold that there is any difference between the needs of newspapers and magazines. I believe that news services or newspapers give you a grounding in the disciplines of writing that are very useful in magazine writing.
Journalism can be a hard life. A lot of journalists have money problems, drink to excess, and are known to have messy private lives. But, by God, we tell the world what is going on, and that is to be part of something huge and fabulous. It is a life of sheer adventure. I am glad of it.
On Twitter: @llewellynking2
Llewellyn King is executive producer and host of “White House Chronicle” on PBS.
http://whchronicle.com/the-great-adventure-of-a-life-in-journalism/?utm_source=Llewellyn+King+Column+Mailing+List&utm_campaign=451e206bf6-EMAIL_CAMPAIGN_2018_01_25_COPY_01&utm_medium=email&utm_term=0_ef8bd218a2-451e206bf6-369641265
Share
Facebook
Twitter
Pinterest
WhatsApp
Email
Print
Previous articlePoland and Israel enter into an era of colder relations
Next articleL’inferno in Afghanistan: l’Isis-Khorosan contro i talebani
- Advertisement -