After the Taliban takeover – press reports and analysis 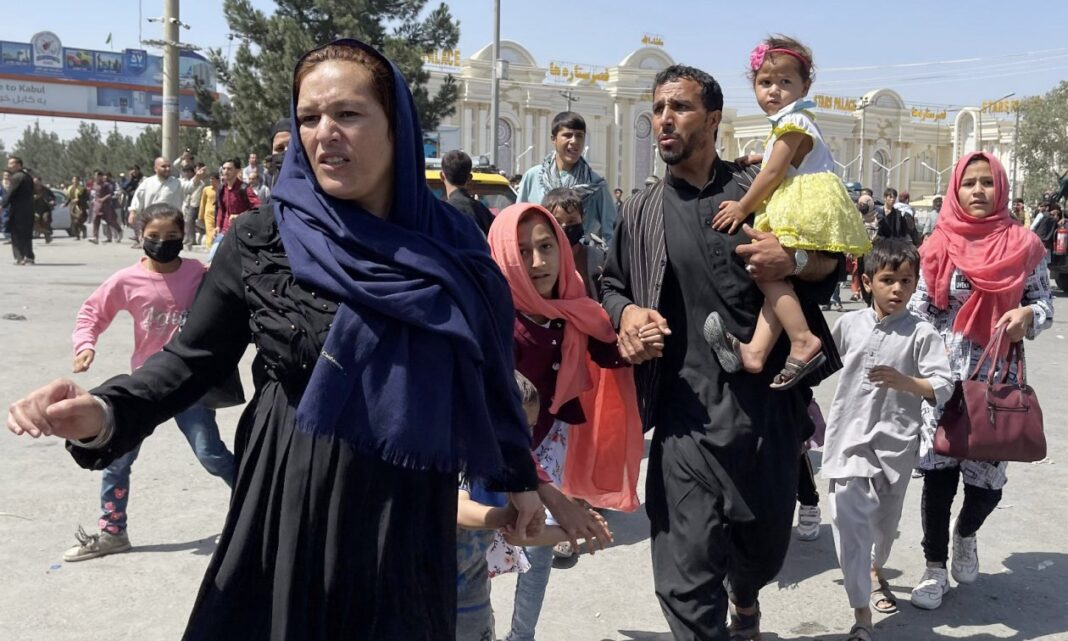 The Afghan disaster remains on every tv screen and in every European newspaper headline, with little clarity about what happens next. What is evident is that US intelligence about the country has, 20 years on, been lamentable. Far from establishing a safe country with sturdy institutions and the rule of law, little has been achieved except numerous deaths, unimaginable sums of money wasted, and a government incapable of holding back an insurgency which has cut through the whole country like a knife through warm butter. For women, especially, the future is ominous. Chapeau to them and to the brave colleagues and their helpers in Kabul!

August 19, 2021 What next? European press review from Eurotopics

August 18, Eurotopics – Does Europe have any idea how to react?

August 17, Guardian  The story of TOLO and its women reporters

“Now I have to burn everything I  achieved in 20 years” – report in Guardian, August 15

Analysis by Defense One

George Packer “betrayal will live on in infamy”