The AEJ welcomes the findings of the final Report by the Board of Malta’s Public Inquiry into the 2017 assassination of investigative journalist Daphne Caruana Galizia as ground-breaking and said it must be “a lesson for the whole world”. 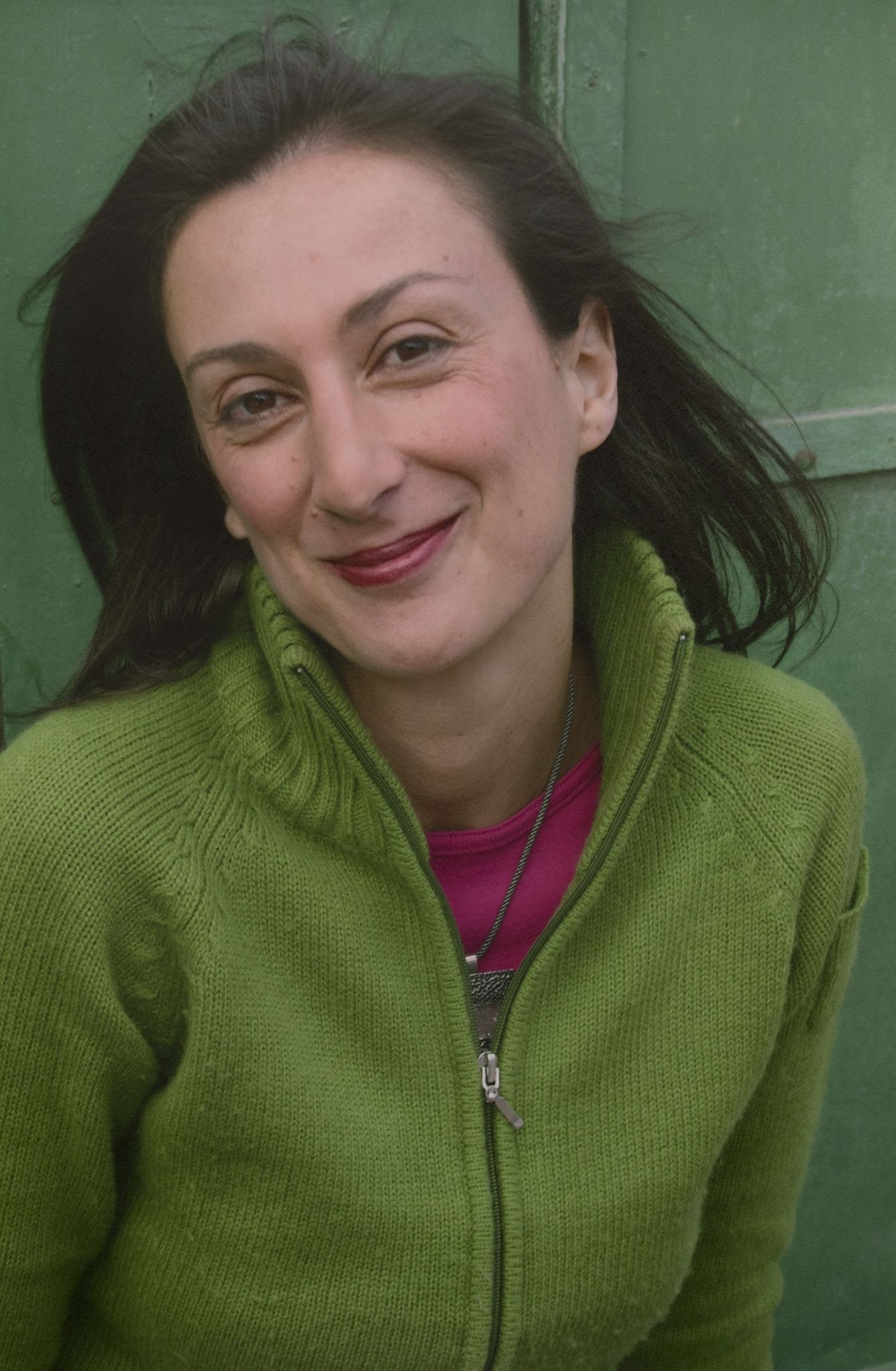 The Inquiry findings and recommendations must now be the trigger for decisive and sweeping reforms in Malta and across Europe to ensure that state authorities fulfil their obligations to protect threatened journalists, and stamp out the judicial impunity that now often prevails with respect to the murders of journalists.

The report found conclusively that the Maltese government itself bears responsibility for the assassination, motivated by the intention to silence Daphne’s courageous exposure of high-level corruption and abuses of power; that the state enabled and contributed to a culture of impunity at the highest levels of state power; and that the whole cabinet of former prime minister Joseph Muscat was responsible for a collapse of the rule of law in Malta. State capture of public institutions in the country “created the conditions for the murder”, the Inquiry found.

This extraordinary report must be the basis for a step-change in the priority accorded by Malta and other European states to protecting the safety and work of journalists.

Human rights lawyer Caiolfhionn Gallagher, a member of the legal team representing Daphne Caruana Galizia’s family, called for the landmark Council of Europe Ministerial Recommendation on the protection of journalism and the safety of journalists to be implemented in practical and effective ways.

The AEJ participated as a non-state member of the CoE committee responsible for drafting that recommendation. The association believes it is now vitally important that the protocols laid down in its text to ensure prompt, impartial, and effective investigations into all attacks against journalists are implemented in full in all 47 member states of the CoE.

Last year the CoE published the interview it recorded with Daphne just a few days before her assassination four years ago: A mission to inform – Daphne Caruana Galizia speaks out (2020).

There, Daphne spelled out in graphic detail the government-led campaign of intimidation and harassment, and multiple threats to her own life and to  those around her. Yet she was totally unprotected when her enemies killed her using a remote-controlled car bomb near her home. Never again!