Be nastier – and make social media even richer 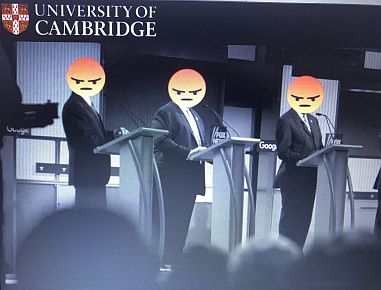 Slamming political rivals may be the most effective way to go viral – revealing social media’s ‘perverse incentives’, according to a study of almost 3 million Facebook and Twitter posts from US media and politicians shows divisive posts dunking on opponents drive engagement on social media.Social media posts about the “political outgroup” – criticising or mocking those on the op 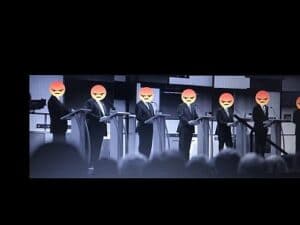 posing side of an ideological divide – receive twice as many shares as posts that champion people or ideas from one’s own political tribe.

This is according to a study led by University of Cambridge psychologists, who analysed over 2.7 million Tweets and Facebook posts published by either US media outlets or Members of Congress from across the political spectrum.

Researchers also found that each additional word referencing a rival politician or competing worldview (e.g. ‘Biden’ or ‘Liberal’ if coming from a Republican source) increased the odds of a social media post being shared by an average of 67% across the dataset.