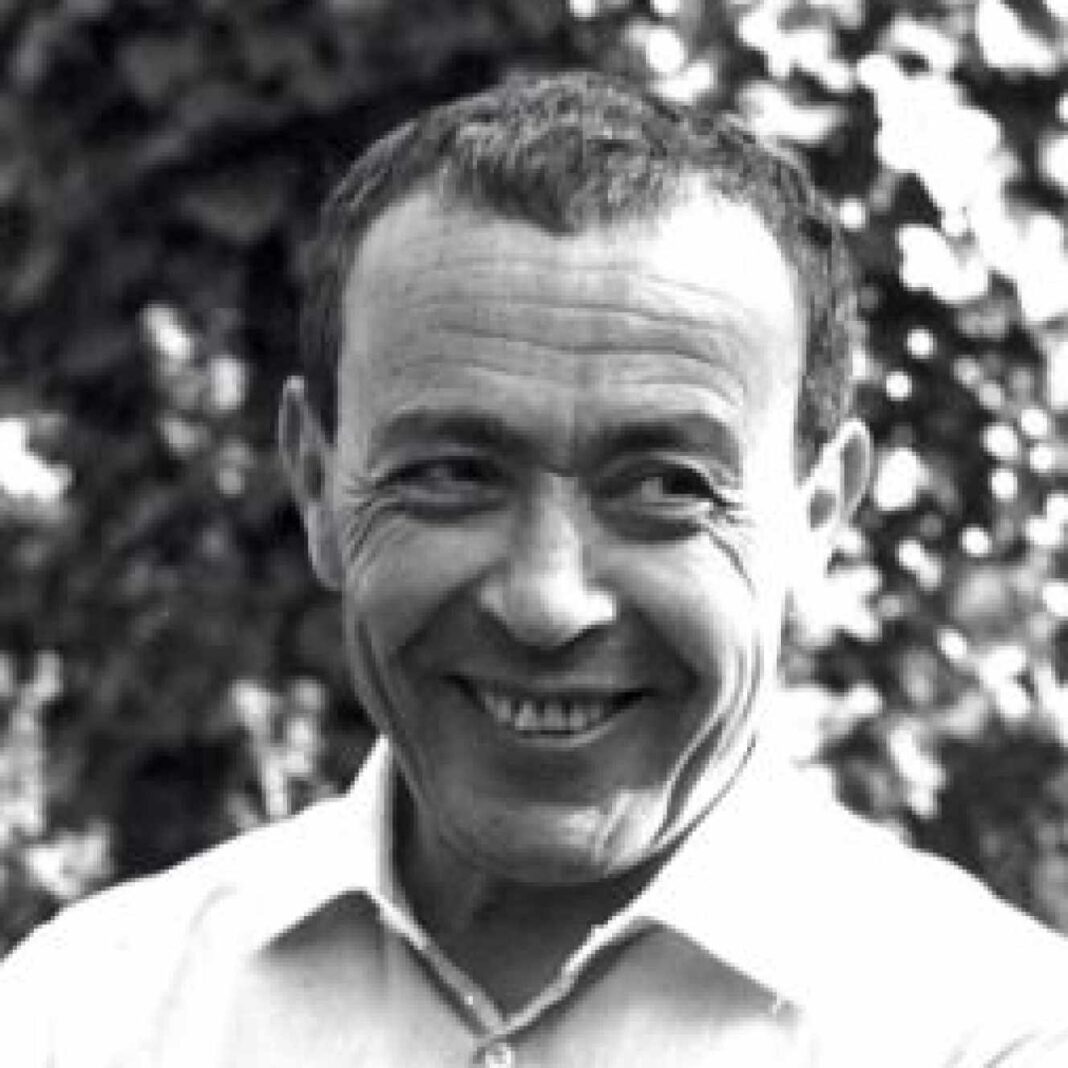 The legendary editor and entrepreneur Béchir Ben Yahmed died from Covid yesterday at Lariboisière Hospital in Paris. He was 93.  Until hospitalised at the end of March, the native Tunisian had refused to wear a mask and to be vaccinated, and continued to shake hands with anyone he spoke to.

In October 1960 he had founded the famous title Afrique Action, later Jeune Afrique. 1960 was the heyday for 17 newly-independent African countries, and has survived the more than 60 years of revolutions, wars, terrorism, and famine that followed.